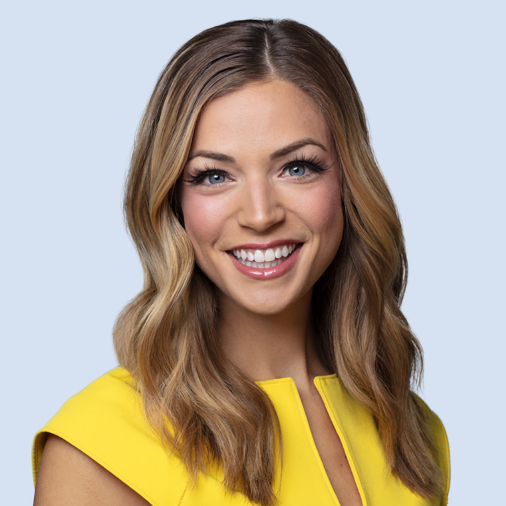 Alaina Pinto is a morning anchor for 7NEWS. She joined 7NEWS in December 2016.

Before moving to Boston, Alaina worked at Fox Local 44 and ABC Local 22 in Burlington, Vermont as a reporter on the morning news.

Alaina grew up west of Cleveland. She graduated from The University of Akron where she studied Media Production.

When she’s not in the newsroom, Alaina enjoys snowboarding, playing the ukulele and discovering new places to visit. She looks forward to new adventures in the Boston area.