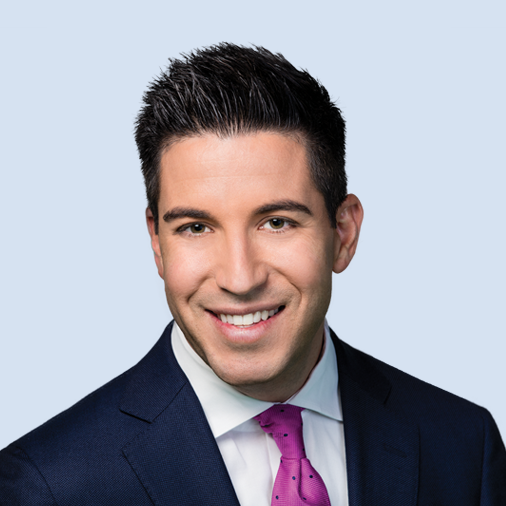 Alex DiPrato reports for the 7News Nightteam. He comes to Boston from our sister station WSVN in Miami, Florida.

While at WSVN, Alex reported from Havana, Cuba during President Obama’s historic trip to the country. Alex also covered the reopening of the Cuban Embassy in Washington, DC and reported from Nassau, Bahamas as a hurricane approached the island. He was the first reporter to catch up with Miami Dolphins player Richie Incognito as a bullying scandal rocked the NFL and made headlines nationwide.

Alex is no stranger to New England. He spent 3 years at WPRI in Providence where he covered everything from snowstorms to the death of Senator Edward Kennedy. Alex got his start at WTXL in Tallahassee, Florida.

Alex is a graduate of the University of Miami where he received a double major in broadcast journalism and political science.