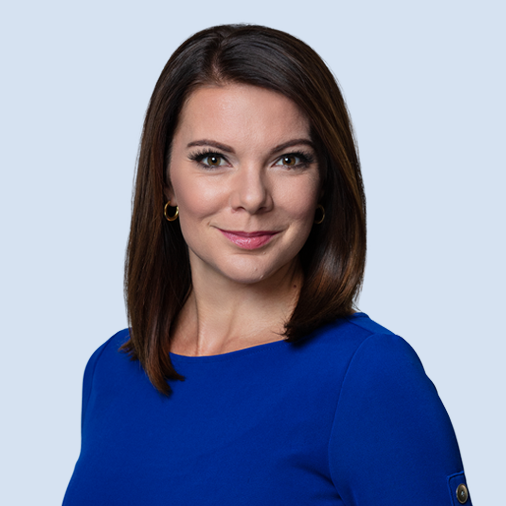 Amanda joined 7NEWS in August, 2020. She is an Emmy award-winning journalist whose career has taken her all over the country. Amanda comes to Boston from Greenville, South Carolina where she anchored the morning news at WYFF. While there, Amanda traveled to cover Clemson football, the presidential debate in Charleston, and hurricane damage in the south.

Amanda also worked in Orlando where she reported on the Pulse Nightclub shooting, several hurricanes, and the 2016 presidential election. Amanda has also reported in Omaha, Nebraska and Harrisonburg, Virginia. And she spent a year in politics, working on Capitol Hill in Washington, D.C.

Amanda grew up in Iowa, and graduated from Iowa State (Go Cyclones!). She loves to travel and is often training for her next marathon. If you have a story idea, you can email Amanda at acrawford@whdh.com or find her on Facebook and Twitter.