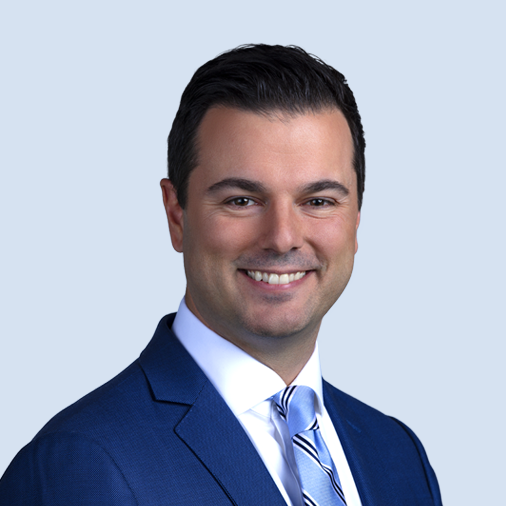 Meteorologist Chris Lambert is excited to come to 7News as a returning New England native. He grew up in Westwood, MA and has been fascinated by New England’s weather ever since he can remember. While most kids watched Saturday morning cartoons, Chris was hooked on the Weather Channel, and unfortunately for his younger brother, that meant it was the “local on the 8’s” and not the Ninja Turtles.

Chris went on to graduate from Penn State with a degree in Meteorology in 2003 before working for AccuWeather. Previous stops also include Bangor, ME and most recently Fort Myers, FL. Along the way, Chris has earned the CBM seal that he carries back to Boston and he looks forward to the challenges that New England weather brings.

When he’s not at work, Chris can be found at the edge of his seat watching a Sox or Pats game and occasionally seen at the gym or on a golf course.