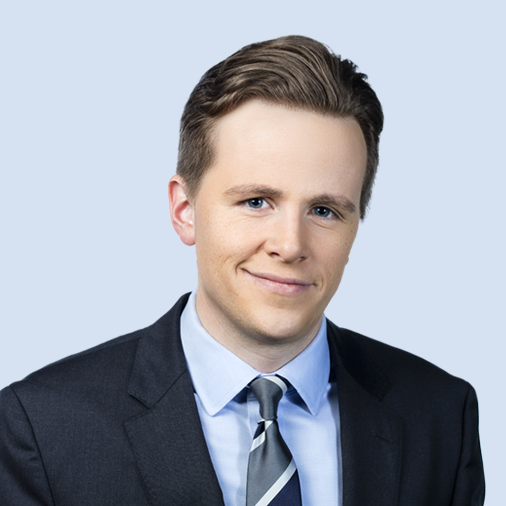 Eric Kane joined the 7News team as a reporter in November 2016. After spending several years all across the country, he’s thrilled to be back home in New England.

Before heading to Boston, Eric was a reporter and multi-media journalist at WVEC, the ABC affiliate in Norfolk, Va. While in Virginia, he reported on his fair share of tropical storms and hurricanes. He covered major stories, including the Supreme Court’s decision to vacate former Virginia Governor Bob McDonnell’s corruption conviction, the 2016 presidential election, and a rocket explosion.

Eric’s first job in TV news was at WLUC, the NBC affiliate in Michigan’s Upper Peninsula.

Eric received a double major in Film Production and Communication at Keene State College in his home state of New Hampshire.

Now that he’s back home, Eric looks forward to reconnecting with family and friends, exploring the Boston area, and sharing stories from the station he grew up watching.