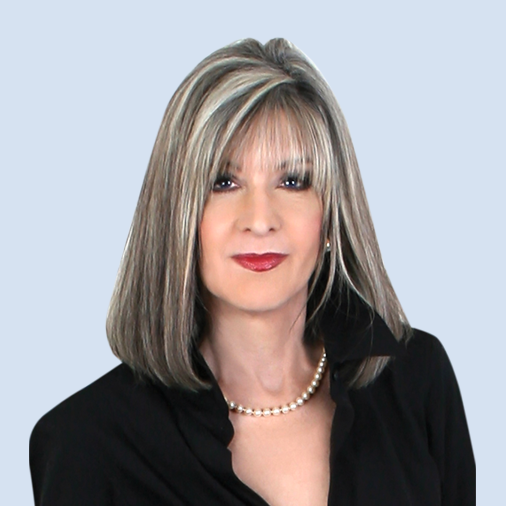 Hank Phillippi Ryan changes laws and changes lives. She’s recovered millions of dollars for scammed consumers, saved dozens of homes from foreclosure, sent wrong-doers to prison and forced state officials to resign. She is widely regarded as one of the most hard-hitting, informative investigative reporters in the region, having won numerous awards for her work. Her leading-edge consumer and investigative reports, “Hank Investigates,” have become not only widely acclaimed but also viewers’ favorites.

Hank has been honored with more than 50 prestigious awards from news organizations all over the world including 34 EMMYs and 14 Edward R. Murrow Awards. Her work has resulted in new laws, people sent to prison, homes removed from foreclosure, and millions of dollars in refunds and restitution for victims and consumers. Her numerous Emmys for investigative and consumer reporting include an exposé of the failures of the state’s 911 emergency system, and a hidden camera investigation revealing widespread deceptive pricing. After breaking a highly acclaimed investigative series exposing unregulated home improvement contractors who ripped off homeowners in three of Boston’s poorest neighborhoods, three new laws were passed.

Before joining 7NEWS in 1982, Hank was a reporter and anchor at WSB-TV in Atlanta, Georgia, she also worked at WTHR-TV in Indianapolis, Indiana and on Capitol Hill as a legislative assistant to a subcommittee of the US Senate Judiciary Committee. Hank also covered Washington D.C. as an editorial assistant at Rolling Stone Magazine. She wrote and edited a column called “Capitol Chatter” an inside look at D.C. politics. She also helped organize the presidential campaign coverage for Hunter S. Thompson. Hank grew up in the Indianapolis area, attended Western College for Women in Oxford, Ohio, and studied abroad at the International School in Hamburg, Germany.

Hank is also a bestselling author of eleven mystery novels and has won multiple prestigious awards for her crime fiction.

Hank resides in a Boston suburb with her husband.