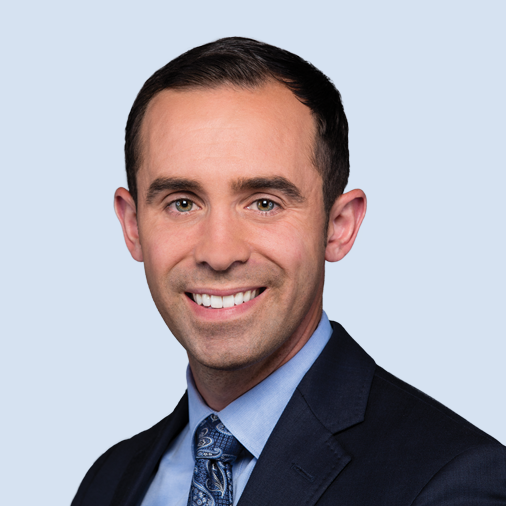 John Cuoco is thrilled to be back home in Massachusetts. He grew up in Wilmington and attended Austin Prep. He attended the University of Rhode Island where he ran cross country and track for the Rams. John studied journalism and was an intern in the 7News Sports Department.

Once college ended, John got his first job in television working for ABC40 in Bryan/College Station Texas. From there it was on to Waco, TX and then Milwaukee, WI where he won an Emmy. In the summer of 2015, John was able to come back to Massachusetts and start reporting at 7News.

For John, covering news in Massachusetts and the rest of New England is a dream come true. This has always been his goal. John takes pride in his home state and hopes that pride comes across in his work.

In his free time, John likes to stay active. He recently became an avid photographer. He also likes to play music. Running has taken a backseat since URI, but once a runner always a runner, so John’s leaving the door open to throwing his running shoes back on and hitting the trails someday.

If you have a news tip or story idea for John, email him at jcuoco@whdh.com.