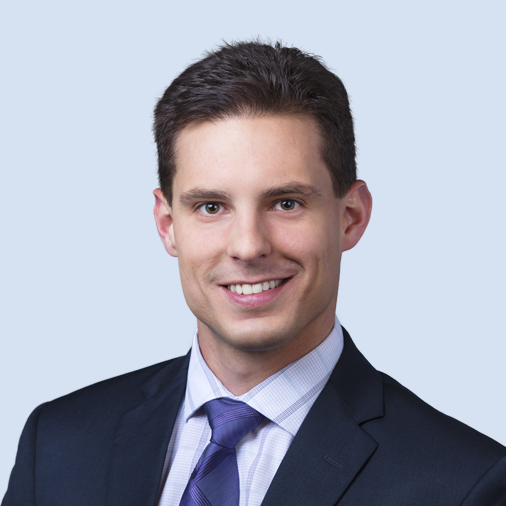 Justin Bourke joined 7News in May 2017 as a Reporter. A native of Wrentham, he’s excited to be back home and covering stories where he grew up.

When not reporting, Justin can be found skiing, exploring the amazing Boston food scene, or watching the Pats or Sox dominate. He’s excited to meet people all around New England and tell their stories. Feel free to email questions or story ideas to Justin at jbourke@whdh.com