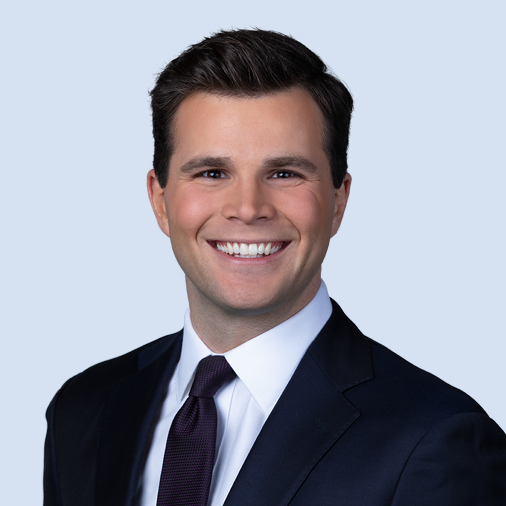 Justin Dougherty joined 7NEWS in July 2017 as weekend evening anchor. Justin was born and raised in southwestern Missouri. He worked in Oklahoma City covering politics, education, criminal justice, and severe weather. Justin loves American history and is excited to be living in the birthplace of the American Revolution.

When he’s not on the anchor desk or chasing breaking news, Justin could be doing a number of things: exploring New England, catching any sporting event, eating too much food in the North End and spending time with his wife, their dog Bess and making funny faces at their baby boy, Shep.