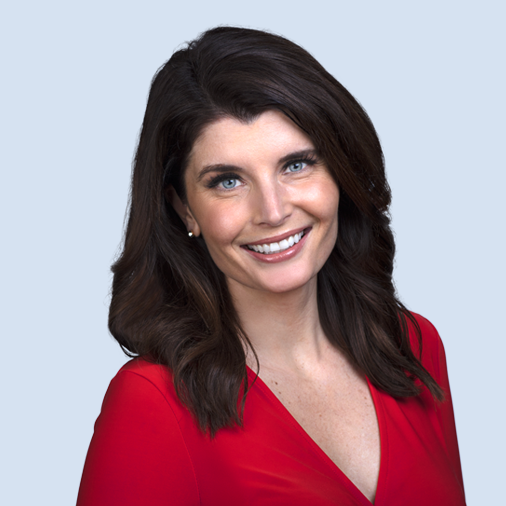 Keke Vencill joined the 7NEWS team in 2017 as a weekend evening anchor and reporter. She came to Boston from NH1 News in New Hampshire where she worked as an anchor/special correspondent.

Before moving to New England, Keke lived in Antigua, Guatemala teaching English and studying Spanish. She graduated from Western Kentucky University and began her journalism career at WOAY-TV in West Virginia. She was later hired as an anchor/reporter at WCSC in Charleston, South Carolina. Keke has covered a number of stories including the 2006 Sago Mine Disaster in West Virginia, South Carolina Congressman Mark Sanford’s political comeback, Haiti’s struggle to recover following the 2010 earthquake and the trial of three men accused of killing an American couple in the Caribbean.