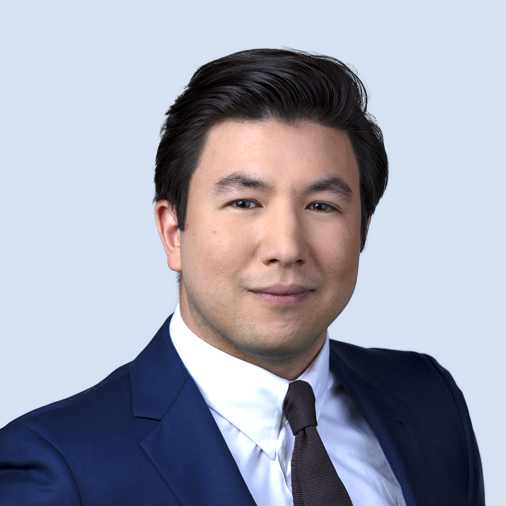 Michael Yoshida joined 7NEWS as a reporter in January of 2018.

He got his start in TV journalism at his hometown station in Grand Forks, North Dakota. He went on to report in Jacksonville, FL where he covered several major hurricanes and the federal indictment and trial of former Congresswoman Corrine Brown.

Growing up in North Dakota means enjoying the great outdoors and Michael loves horseback riding and dog sledding. Michael’s even volunteered at the famed Iditarod helping to run communications at checkpoints along the more than 1,000-mile race.

Michael attended Wesleyan University in Middletown, Connecticut where he played on the Cardinals football team. He is a big sports fan and is excited to call Boston home. He’s looking forward to exploring the area and would love suggestions on places to check out.

Feel free to contact Michael with any story ideas at myoshida@whdh.com.