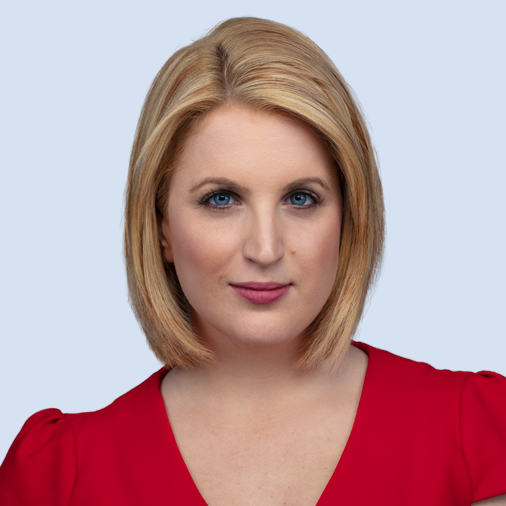 Sam’s reporting changed Florida health policy after she found unsafe food being delivered to day cares. Her investigations into allegations of sexual harassment and retaliation inside Palm Beach County Fire Rescue led to the firing and forced retirement of three top chiefs. She has reported extensively on problems inside Florida’s Department of Children and Families.

Her most recent investigations focused on the deaths of two veterans inside the West Palm Beach VA Medical Center while under government watch. She also focused on what one Congressman called “security failures” inside that same center.

Sam is happy to be back in the Northeast and to call New England her new home. She grew up not too far away in Philadelphia and with her Italian roots has already fallen in love with Boston’s North End. Having spent the last 6 years in Florida she is ready – believe it or not – for some snow again.

Sam wants to hear your stories, your issues, and what you think needs to change. If you have a story you think she should investigate, please reach out at ssmink@whdh.com.