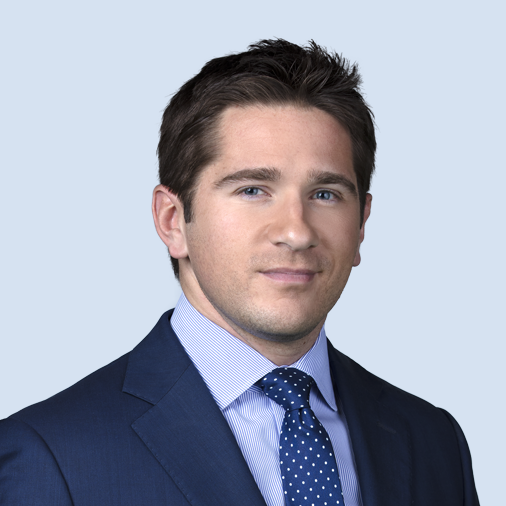 Trey Daerr is the Weekend Sports Anchor at 7NEWS. You can catch him as part of our weekend sportscasts, Friday and Saturday evening, and reporting throughout the week.

Trey is a Pittsburgh native who graduated from Duquesne University. He’s covered sports in Pittsburgh, Missouri, Kansas, Arkansas and Milwaukee.

“Working in Boston is truly a dream come true,” Trey says. “I feel Boston is one of the best sports towns in America. The city itself is so rich with history and the same can be said for the sports history here with the different eras of the 50’s and 60’s Celtics, the ‘Original 6’ days with the Bruins, the Red Sox bold traditions and the Patriots modern day NFL dynasty.”

“I’m a proud Pittsburgher and am thrilled to be in Boston, but long before I ever started my career or before living in this great city ever became a reality, I’ve always been a sports fan. And at my core, I’m still a FAN. It’s truly an honor to be around what I love every single day.”

Trey is an award-winning sports journalist as recognized by the Wisconsin Broadcasters Association. Always open for a good sports conversation, Trey is up for a discussion if you ever see him around town or want to shoot him an email or tweet about some of the sports happenings going on around Boston.