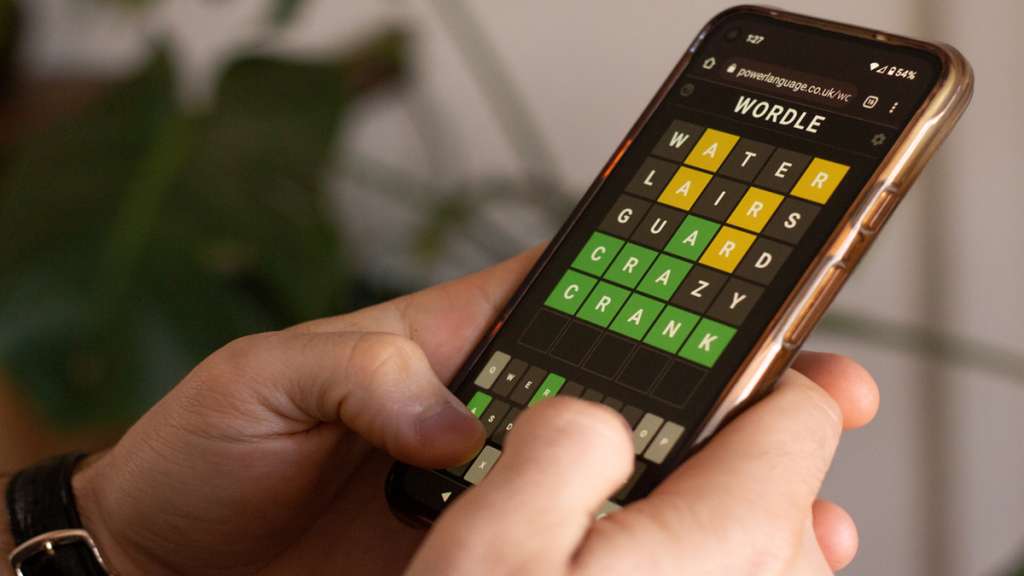 MALDEN, MASS. (WHDH) - Two New England communities, including a city located just outside of Boston, have been ranked among the best places in America at solving Wordle.

Malden checked in at fifth on Word Tips’ ranking of the best cities in the country at solving Wordle — a web-based word game that was created and developed by Welsh software engineer Josh Wardle.

Residents of Malden average 3.62 guesses before they solve the wildly popular daily puzzle, according to Word Tips. The national average of guesses is said to be 3.92.

Portsmouth, New Hampshire, ranked eighth on the list with an average of 3.64 guesses.

The United States, as a whole, ranked 18th in the world for Wordle scores.

The best city in the world at solving Wordle is Canberra, Australia, with an average of 3.58 guesses.