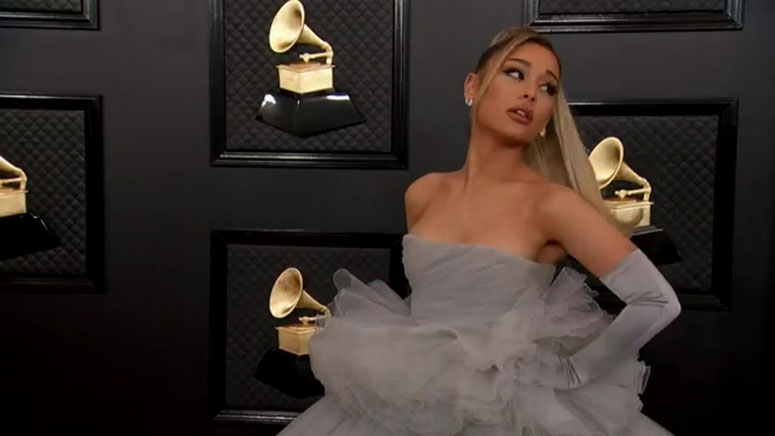 NEW YORK (AP) — “The Voice” is switching their positions for Ariana Grande: the pop star is taking her seat in the coach’s chair later this year.

NBC said Tuesday that Grande will join the Emmy-winning series for its fall 2021 cycle.

Grande will be joined by Blake Shelton, Kelly Clarkson and John Legend. The 20th season of “The Voice” is currently on air and features those three singers along with Nick Jonas.

“I’m so honored and excited to join ‘The Voice’ family! I have been a huge fan of the show for such a long time. I can’t wait to go head-to-head with the incredible coaches, get to know these new artists and help to take their craft to the next level,” Grande said in a statement.

The Grammy-winning star has topped the Billboard charts since she released her debut album in 2013. Her hits include “Positions,” “Thank U, Next” “No Tears Left to Cry,” “Side to Side,” “Problem” and “The Way.”

“The Voice” debuted in 2011 with Shelton, Christina Aguilera, Adam Levine and CeeLo Green as coaches. Others who have worked as coaches on the show over the years include Pharrell Williams, Shakira, Usher, Alicia Keys and Gwen Stefani.