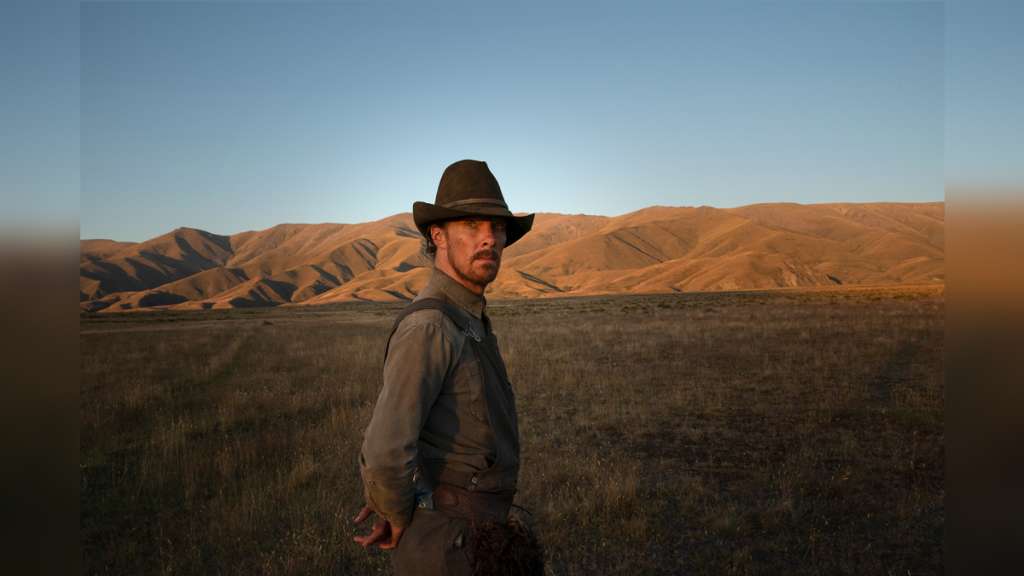 (CNN) — Benedict Cumberbatch plays a sexually repressed cowboy in the 1920s — when homosexuality was widely stigmatized and in many places, criminalized — in the upcoming Netflix film “The Power of the Dog.”

Cumberbatch, who is married to a woman, said at the Telluride Film Festival that his casting “wasn’t done without thought,” as reported by IndieWire.

“One of the appeals of the job was the idea that in this world, with this specific character, there was a lot that was private, hidden from view,” he said at the festival, where the film screened.

Cumberbatch plays Phil in the film, based on the 1967 novel of the same name. In the novel, Phil’s sexuality is hinted at but never overtly confirmed by author Thomas Savage; his character’s prickly, conniving nature is informed by a lifetime of repression.

“I also feel slightly like, is this a thing where our dance card has to be public?” Cumberbatch said. “Do we have to explain all our private moments in our sexual history? I don’t think so.”

Hollywood has for decades cast actors in heterosexual relationships in gay roles. Heath Ledger and Jake Gyllenhaal played lovers in “Brokeback Mountain.” Cate Blanchett fell in love with a shopgirl in “Carol.” Cumberbatch previously played Alan Turing, a World War II codebreaker who was convicted on “indecency” charges for his relationship with a man and underwent chemical castration, in “The Imitation Game.” All four actors were nominated for Academy Awards for their performances.

Some of the creators involved in those films, like director Todd Haynes of “Carol” and Luca Guadagnino, who directed “Call Me By Your Name,” which also starred straight actors, are gay themselves. The film “Moonlight,” which followed a gay Black man in three stages of his life, was celebrated for sidestepping queer stereotypes, though it starred some straight actors.

Whereas casting cisgender actors in transgender roles has recently fallen out of popular practice — LGBTQ media advocacy organization GLAAD says casting this way “perpetuates this belief that trans people aren’t real” — there is not a similar consensus when it comes to actors playing gay characters. (The organization didn’t immediately respond to CNN’s request for comment regarding straight actors portraying gay characters.)

Vanity Fair critic Richard Lawson wrote in a review of the 2020 film “The Prom” that there’s no “hard and fast rule about who should play gay men on screen.” Nuance, though, is necessary for any actor playing a gay character, he said.

That’s part of why James Corden’s casting in “The Prom” as a flamboyant faded Broadway star was widely criticized: Corden, who is married to a woman, played into stereotypes of gay men, according to many critics, who said his performance was “insulting” and called him “offensively miscast.”

“In general, yes, I wish more gay actors got the chance to tell our stories, embody our people, rather than straight men getting accolades for being brave — or cheers for being sassy,” Lawson wrote in his review of the film. “… But Corden, flitting and lisping around in the most uninspired of caricatures, misses all potential for nuance, and thus never finds even a hint of truth in the role.”

Corden was nominated for a Golden Globe for the performance.

But the idea that playing a gay role is a “brave” decision for a straight actor is becoming less dominant, critic Guy Lodge said in an interview with the Guardian, evidenced by the lack of buzz for films such as “Ammonite” and “Supernova,” which both focused on queer love stories portrayed by straight actors.

“I think the idea of being ‘brave’ for playing gay is going away,” Lodge said. “I think that in itself is seen as fairly unremarkable now.”