Betty White’s LA home goes on sale for over $10.5 million 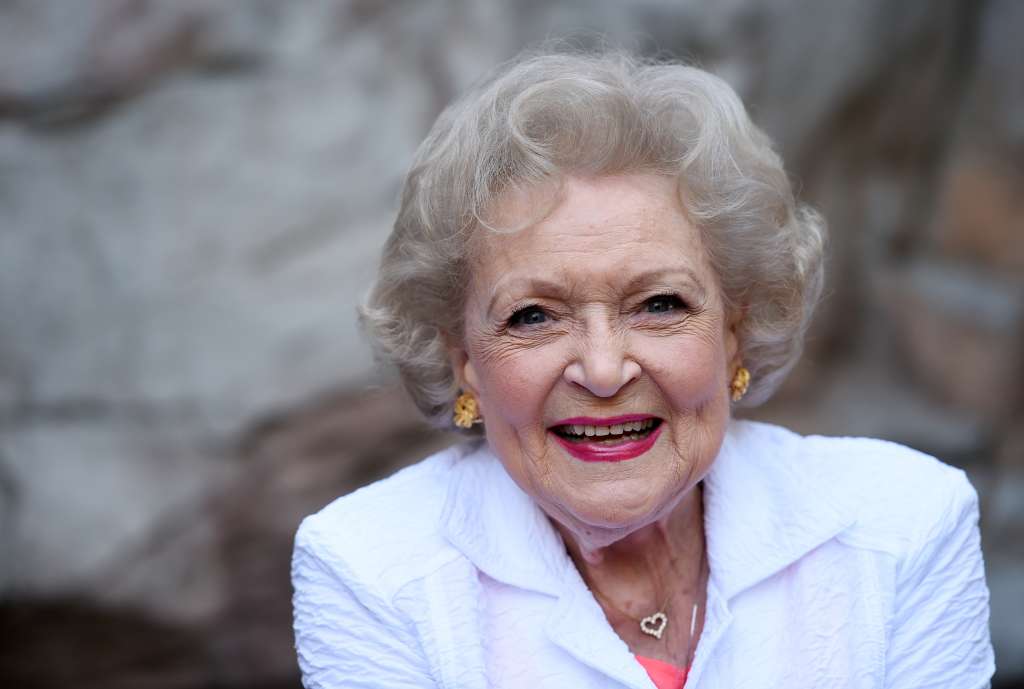 (CNN) — The longtime home of late Hollywood star Betty White is up for sale, with a price a shade over $10.5 million.

The five-bedroom property is on the market for the first time in more than half a century, just months after the death of the star — famous for her roles in “The Golden Girls” and “The Mary Tyler Moore Show.”

Built in 1952, the Brentwood Park home — which offers views of the Getty Museum and the surrounding mountains — is advertised with Sotheby’s International Realty for $10.575 million.

The listing states that the property has been “lovingly cared for,” while “the setting is peaceful with flower filled gardens and old growth trees.”

Prospective buyers are told that the property — which has six bathrooms and three-quarters of an acre of land — is available for exterior viewings only and that it is being sold for “land value.”

It continues: “This is a unique opportunity to build your dream home on a flat lot in a serene country setting.”

According to the Wall Street Journal, property records show that White and her third husband, the late TV personality Allen Ludden, bought the house in 1968, five years after they married.

The sale comes soon after White’s vacation home in Carmel, more than 300 miles north of LA, was snapped up.

White and Ludden bought the beachfront plot in 1978, according to the WSJ, and finished building the house there three years later. Sadly, Ludden died that same year, but White continued to visit.