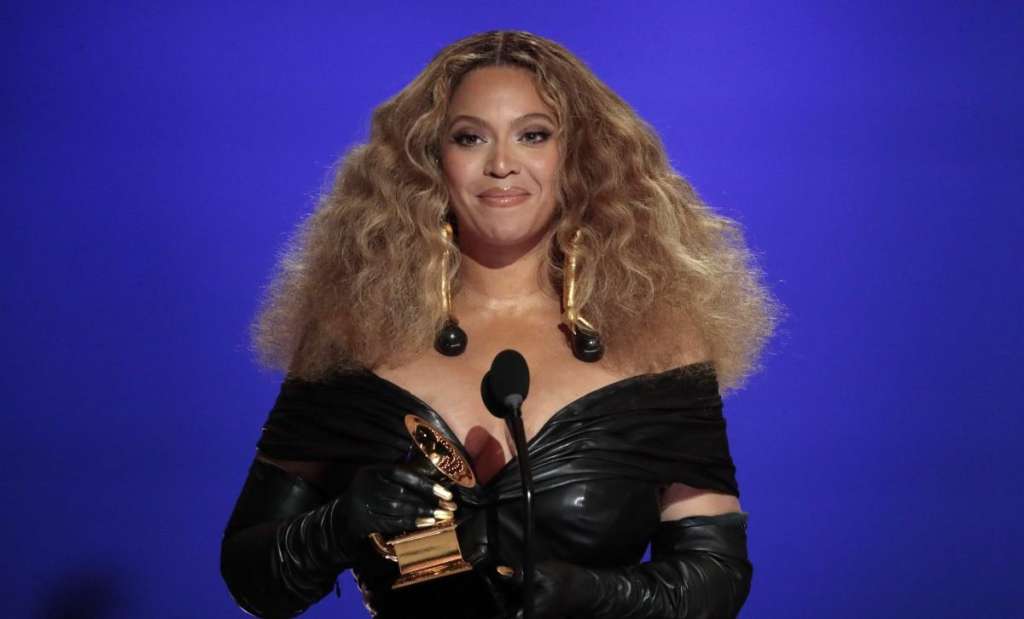 Beyoncé is reflecting on her life and career after turning 40. Credit: Robert Gauthier/Los Angeles Time/Shutterstock

(CNN) — We don’t know much about Beyoncé’s next project, but we do know that it’s coming.

Tidal, the streaming service purchased by her husband Jay-Z in 2015, tweeted a hint on Thursday.

Those visiting the store on her site are able to pre-order “Renaissance” box sets including a CD, a t-shirt and a 28-page booklet.

As with all things Beyoncé, the possibility of hearing new music from the superstar has stirred massive excitement on social media.

Beyoncé’s last visual album, “Black Is King,” released in 2020 as a companion project to her curated album “The Lion King: The Gift.” She voiced the character of Nala in Disney’s 2019 “Lion King” remake.

Her last full length album was “Lemonade” in 2016.