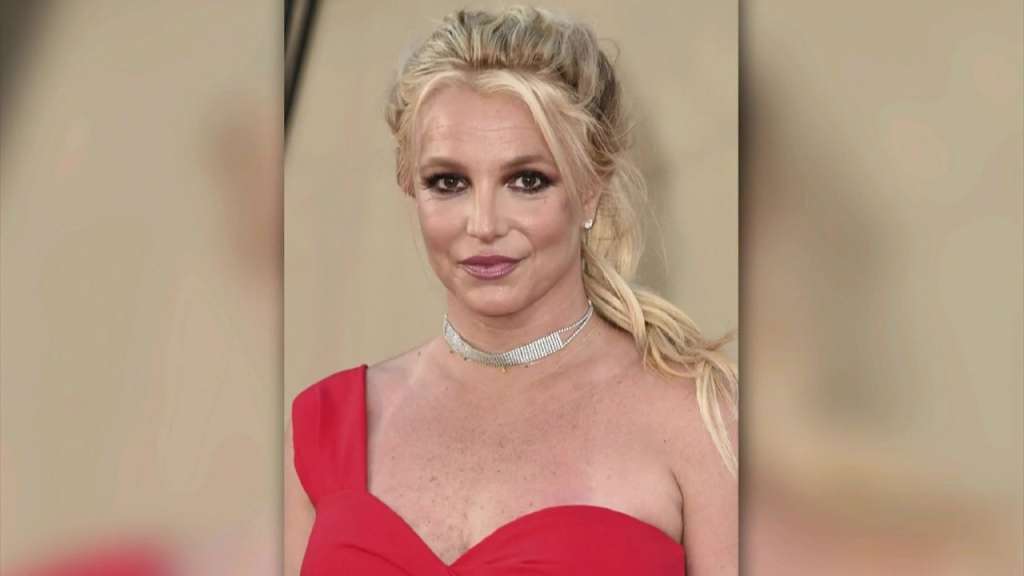 (CNN) — For more than a year, Britney Spears has been mentioning “Project Rose” in her various Instagram posts.

While the pop star has not publicly shared details about the project, some of her supporters are sharing their theories about its true meaning.

In the wake of last week’s court hearing in which the singer’s father, Jamie Spears, was suspended from his role as her conservator, some fans think “Project Rose” is in reference to her new attorney, Mathew Rosengart.

But Spears began posting about “Project Rose” in September of 2020, long before Rosengart was hired as her attorney in July.

“A lot of people have been saying that a lot of my posts are not new, but they’re old, but just to let you guys know, none of my pictures or posts are more than a month old. Yes, I know, I did wear the same top 17 times, but it’s for a project, Project Rose. And you’ll be seeing way more of Project Rose in the future,” Spears wrote last September.

She’s posted numerous photos of roses and included rose emojis in her captions since that time.

Many supporters think the Grammy winner is alluding to freedom from the constraints of her conservatorship.

“Project Rose has always been about ending the conservatorship! WTG! #FreeBritney #BritneySpears,” one supporter wrote on Twitter.

Spears thanked Rosengart for the first time publicly in a post on Tuesday.

“I suggest if you have a friend that’s been in a house that feels really small for four months … no car … no phone … no door for privacy and they have to work around 10 hours a day 7 days a week and give tons of blood weekly with never a day off … I strongly suggest you go pick up your friend and get them the hell outta there,” Spears wrote in part. “Thankfully I found an amazing attorney Mathew Rosengart who has helped change my life!!!”

With the potential termination of her conservatorship set for a November 12 court hearing, Spears, perhaps, will share the significance of her rose messages at that time.