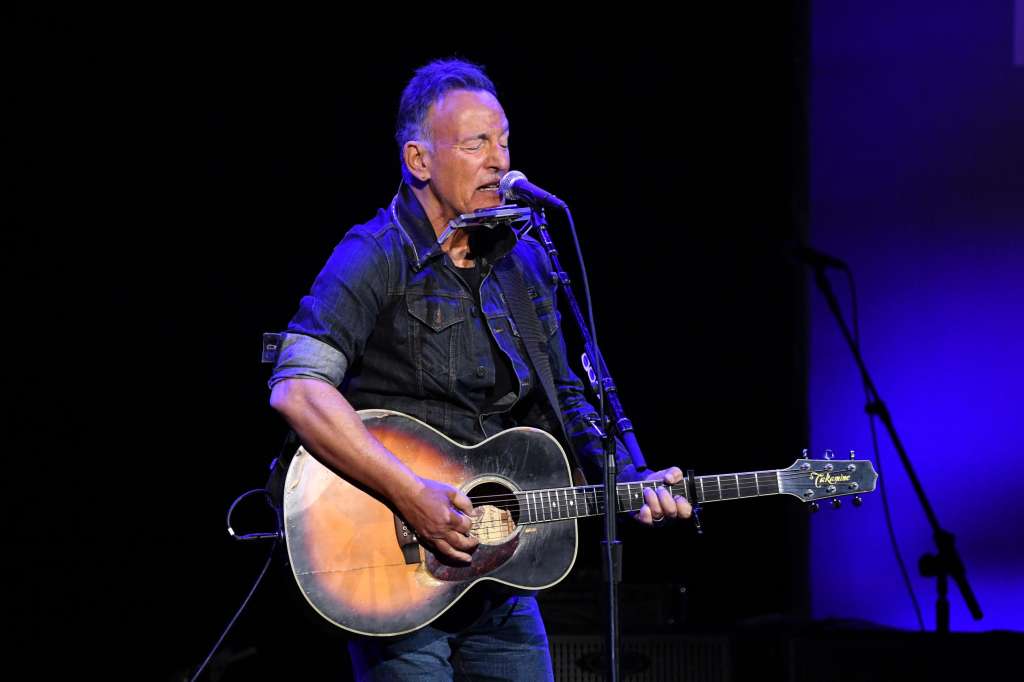 (CNN) — We finally know what Mary’s dress does.

Well before the internet was arguing whether a dress was blue or gold, people were going back and forth over whether Bruce Springsteen was singing “Mary’s dress sways” or “Mary’s dress waves” in the 1975 song “Thunder Road.”

The single is known as the opening track for Springsteen’s breakthrough hit album “Born to Run” and the lyrics have been printed both ways in material related to the song and album.

The New Yorker reached out to longtime Springsteen collaborator Jon Landau, who has worked with him as both his manager and a producer, and Landau offered an answer.

According to Landau “The word is ‘sways.'”

There you have it.