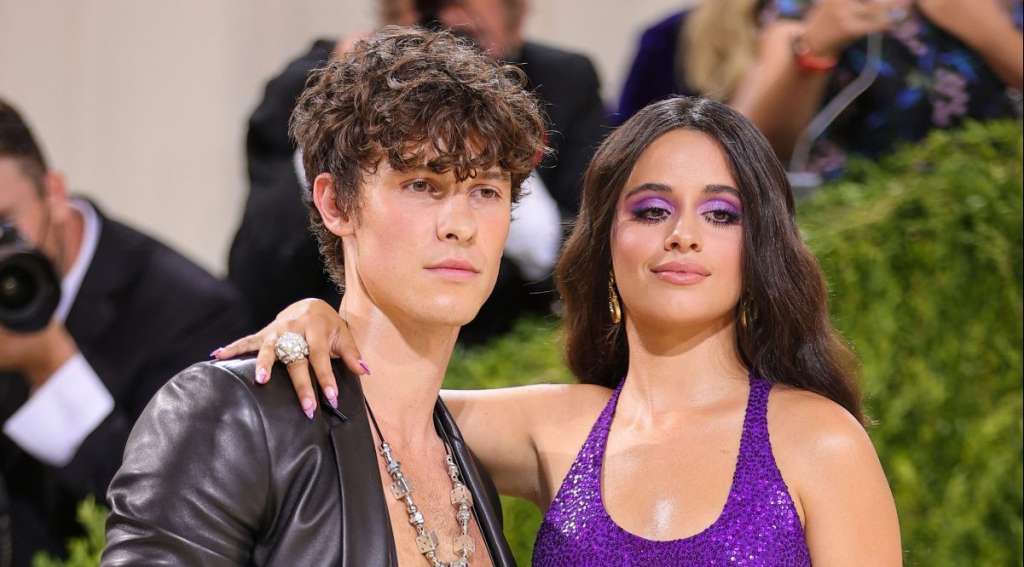 (CNN) — Music stars Camila Cabello and Shawn Mendes have announced that they are breaking up.

The pair have been going out for around two years, but announced the end of their romantic relationship in a joint statement posted on Instagram Wednesday.

“Hey guys, we’ve decided to end our romantic relationship but our love for one another as humans is stronger than ever,” reads the statement.

“We started our relationship as best friends and will continue to be best friends. We so appreciate your support from the beginning and moving forward.”

Both Cabello and Mendes signed the statement and posted it on their verified Instagram accounts.

Rumors started to swirl that Mendes and Cabello were in a relationship ever since they released their duet “Senorita” in June 2019.

Both the music video and behind-the-scenes footage gave the appearance that the pair were close.

Then the young singers were spotted together throughout that summer and there were plenty of questions about their relationship status.

Since officially becoming an item the pair have made regular appearances on each other’s Instagram accounts.

One post from Mendes at the beginning of July featured a photo of the pair kissing alongside the caption: “Happy 2 years my baby.”