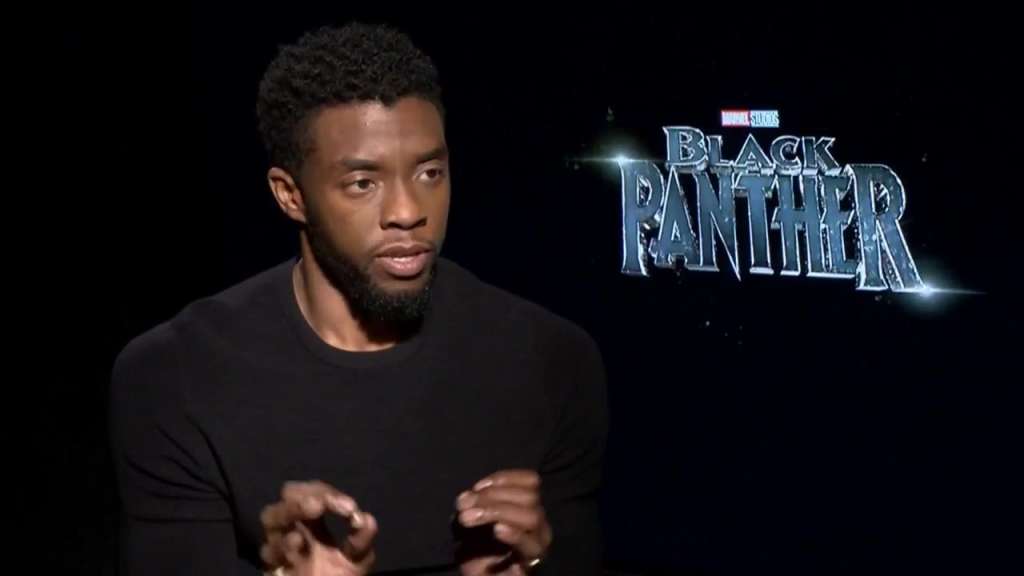 (CNN) — Chadwick Boseman’s alma mater has officially renamed a building after him.

Howard University placed the late actor’s name over its fine arts building, a year after he died of colon cancer at age 43.

The historically Black university released a statement and posted a time lapse video of the letters going up on the building. “The letters were installed over the now official Chadwick A. Boseman College of Fine Arts,” the university tweeted. “An icon in his own right who has left an immeasurable legacy for the next generation.”

In 2018, the university announced plans to reestablish the school.

“Chadwick’s love for Howard University was sincere, and although he did not live to see those plans through to fruition, it is my honor to ensure his legacy lives on through the Chadwick A. Boseman College of Fine Arts,” Howard University President Wayne A. I. Frederick said in a statement earlier this year.

His family applauded the building’s renaming.

“Chad fought to preserve the College of Fine Arts during his matriculation at Howard and remained dedicated to the fight throughout his career, and he would be overjoyed by this development,” Boseman’s family said in a statement in May. “His time at Howard University helped shape both the man and the artist that he became, committed to truth, integrity, and a determination to transform the world through the power of storytelling.”

Actress and singer Phylicia Rashad is the dean of the reestalished College of Fine Arts. She mentored Boseman when he was a student at the university.