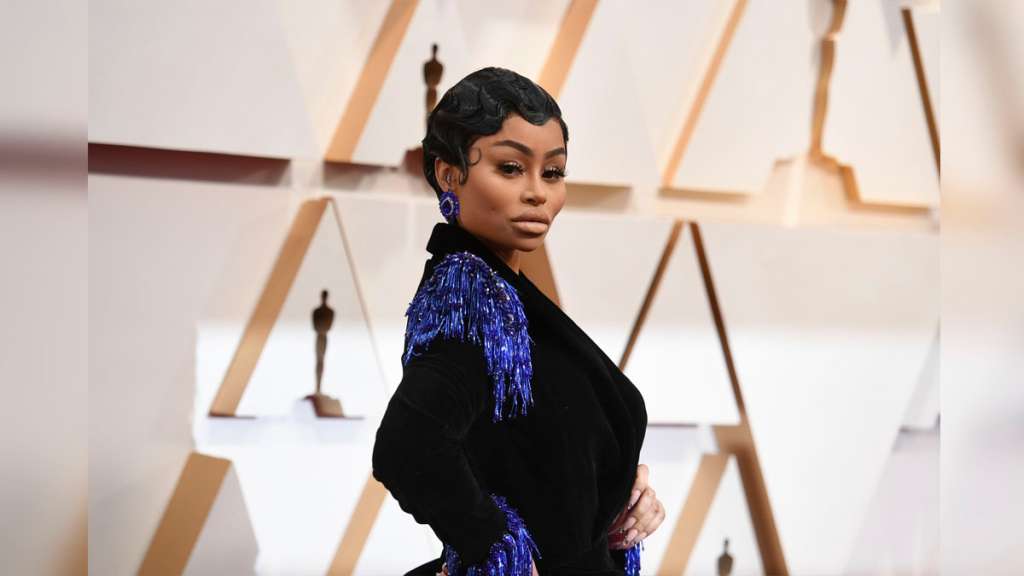 FILE - Blac Chyna arrives at the Oscars on Sunday, Feb. 9, 2020, at the Dolby Theatre in Los Angeles. A jury has been seated and opening statements are set to begin Tuesday, April 19, 2022, in a trial that pits model and former reality television star Blac Chyna against the Kardashian family, who she alleges destroyed her TV career. (Photo by Richard Shotwell/Invision/AP, File)

Chyna’s attorney Lynne Ciani rested the plaintiff’s case Thursday morning. Chyna is suing the four women, alleging they conspired to cast her as a violent abuser of her former fiancé Rob Kardashian to ruin her television career.

Kardashian attorney David G. Rhodes had already called his key witness, Kris Jenner’s longtime boyfriend Corey Gamble, out of order because of scheduling issues. On Thursday he declined to call any of the Kardashians back to the stand as defense witnesses as he suggested he would do when he skipped cross-examining them after each testified earlier in the trial.

Before closing arguments began, Judge Gregory W. Alarcon dismissed a motion from Chyna’s attorney to allow Chyna to take the stand again because during her testimony she was upset after being shown a nude photo of herself that appeared in a restraining order she received against Rob Kardashian in 2017.

The Kardashians’ attorney showed her the document with the photo during his questioning of her. The judge said both sides agreed to all the exhibits, including the restraining order, before the trial.

Ciani said she didn’t agree to it in that form.

“I emphatically insisted that the naked photo not be presented to the plaintiff,” she said.

The photo is central to another trial that will begin soon after this one concludes. Chyna is suing Rob Kardashian over it, alleging he posted it online out of retribution.

Kris Jenner, Kylie Jenner and Khloé Kardashian were in the front row of the courtroom Thursday. Kim Kardashian was absent after attending most of the nine-day trial.

Alarcon began reading the jury instructions in the case late Thursday morning. Closing arguments were expected to begin, and be completed, in the afternoon.