Comic book artist Neal Adams has died. He drew some of the most iconic characters you know 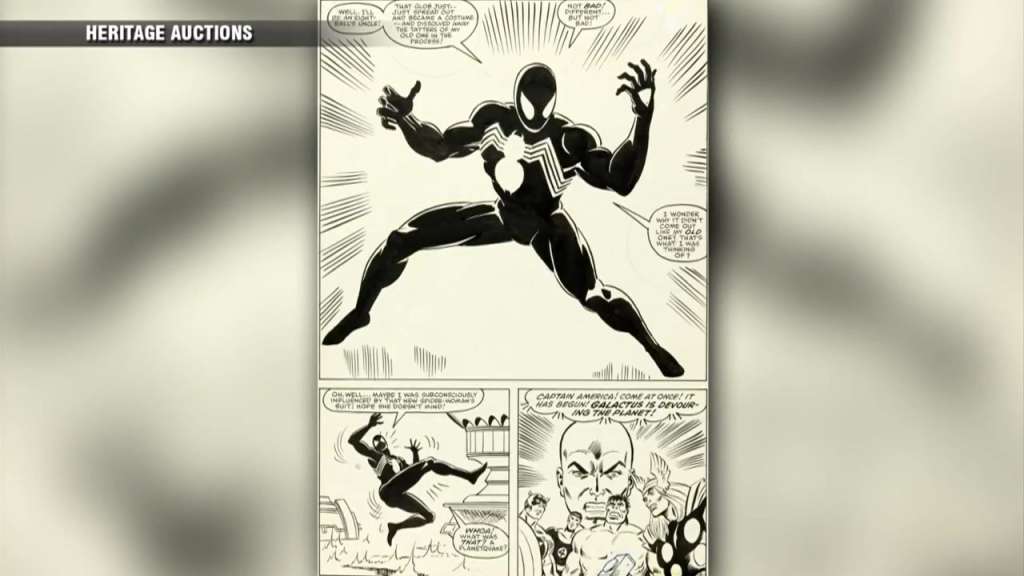 (CNN) — Iconic comic book artist Neal Adams died on Thursday in New York at the age of 80, according to his daughter Zeea Adams Moss and daughter-in-law Saori Adams.

Adams worked with both DC and Marvel comics in the 1960s and 1970s, drawing characters like Batman, Superman, the Avengers and the X-Men. He was one of the creative forces behind the Green Lantern/Green Arrow series of the early 1970s, taking on social issues such as drug addiction and racism.

His son, Josh Adams, said in a Facebook post his father passed away at 2 a.m. Thursday morning.

“His career was defined by unparalleled artistic talent and an unwavering character that drove him to constantly fight for his peers and those in need. He would become known in the comics industry as one of the most influential creators of all time and champion social and creator’s rights,” Josh Adams said in the post.

In a statement, DC Comics called Neal Adams “one of the most acclaimed artists to have contributed to the comic book industry.”

Adams was born June 5, 1941, and received his art training at the School of Industrial Arts in New York City, according to the statement.

At the age of 21, he started drawing the Ben Casey syndicated newspaper strip and in 1967 he went to DC Comics, where he drew covers for war comics and contributed stories to The Adventures of Jerry Lewis and The Adventures of Bob Hope.

“His big break came one year later when he started drawing Batman. The artist showed a natural affinity for the Dark Knight, and in 1970, DC editor Julius Schwartz assigned the Batman comics to Neal and writer Dennis O’Neil,” the statement said.

“Neal Adams was an amazing illustrator, he changed comics. I loved his take on Batman. It was lithe, acrobatic, and dynamic. Neal’s work continues to inspire me. This is a huge loss for the entire industry,” Lee said in a statement.