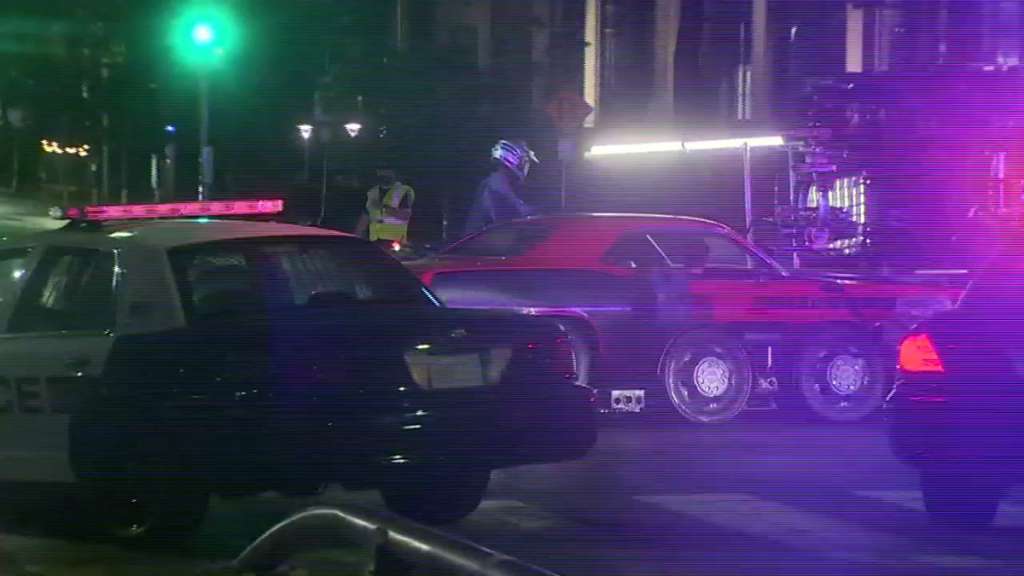 CAMBRIDGE, MASS. (WHDH) - Crews could be seen filming part of a movie in Cambridge early Wednesday morning that features a number of Hollywood stars.

Production for “Spirited” was taking place on Massachusetts Avenue.

The modern retelling of Charles Dickens’ 1843 novella “A Christmas Carol” stars Ryan Reynolds and Will Ferrell. Sunita Mani and Octavia Spencer are also in the film.

The film is expected to be released on Apple TV.

The Greater Boston area has been a hot spot for movie productions in recent years.

A shoot for the sequel to “Black Panther” also took place in Cambridge last week.