Demi Lovato thinks the term ‘aliens’ is ‘derogatory’ to extraterrestrials 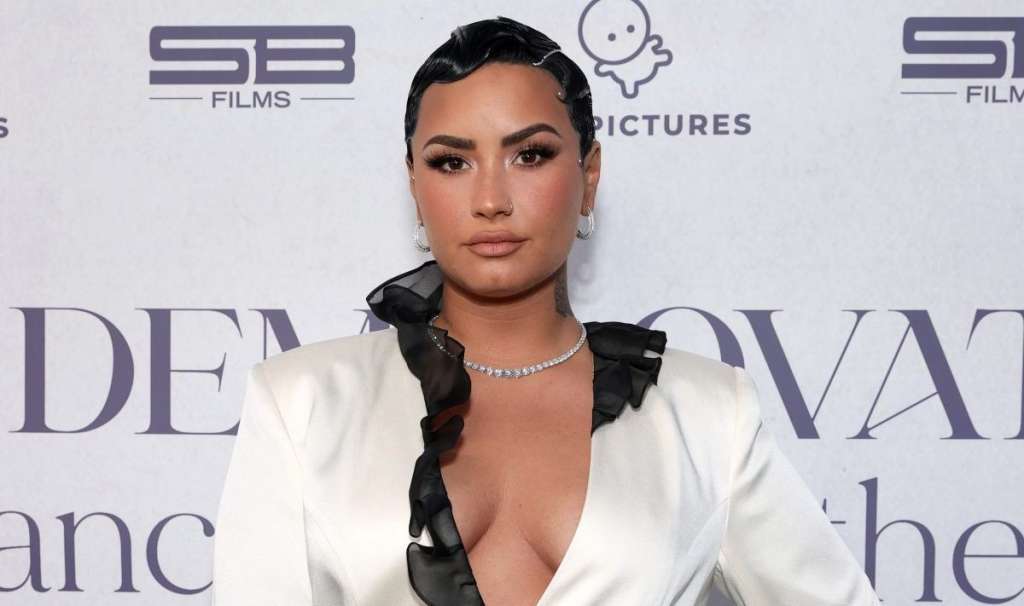 Singer Demi Lovato said that we have to stop calling beings from other planets aliens because aliens is a derogatory term for anything. Lovato is shown here at The Beverly Hilton on March 22, 2021 in Beverly Hills, California. Credit: Rich Fury/Getty Images North America/Getty Images for OBB Media

(CNN) — Demi Lovato is standing up for extraterrestrials.

The singer and actor who identifies as nonbinary has a docuseries on Peacock titled “Unidentified with Demi Lovato” in which they explore what life there may be beyond this planet.

In an interview with Pedestrian, Lovato explained that they do not believe that beings from another planet mean to harm humans.

“I really think that if there was anything out there that would want to do that to us, it would have happened by now,” they said. “But I think that we have to stop calling them aliens because aliens is a derogatory term for anything. That’s why I like to call them E.T.s!”

The word “alien,” when used in reference to immigrants or those who come from other countries, has become controversial and considered dehumanizing by immigration advocates.

“I think that the world is becoming a more open place,” the star added. “Slowly, but surely, I think that we’re making progress. And we’re slowly getting there. But, you know, any progress is progress!”

CNN has reached out to reps for Lovato for additional comment.