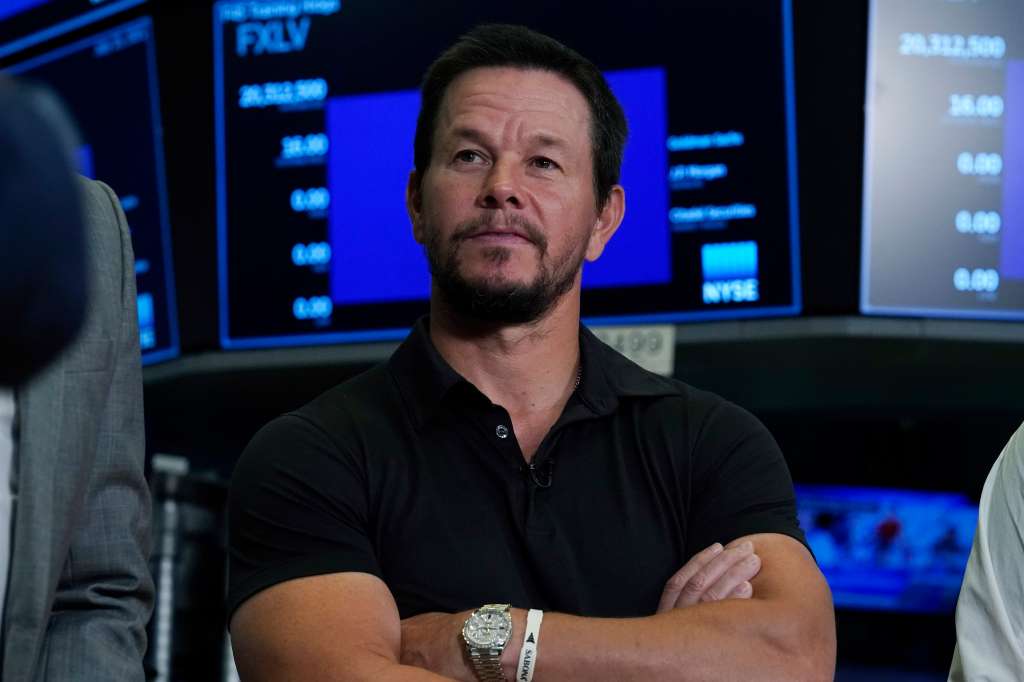 (WHDH) — Dorchester native and Hollywood star Mark Wahlberg says he has implemented an 11,000-calorie diet to gain weight for an upcoming movie role.

During an appearance on “The Tonight Show” on Thursday, the 50-year-old told host Jimmy Fallon that he’s gained about 20 pounds in recent weeks to play a real-life boxer turned priest in his latest film “Stu.”

To fuel his body transformation, Wahlberg noted that he was forcing down meals every three hours.

“Even when you’re full, I would wake up after a meal and have another meal. I was eating every three hours. It was not fun,” Wahlberg said.

Wahlberg also laid out the plot of his film “Joe Bell.” The film centers on the true story of Joe Bell, a man who walked across the United States to raise awareness for bullying following the suicide of his son.