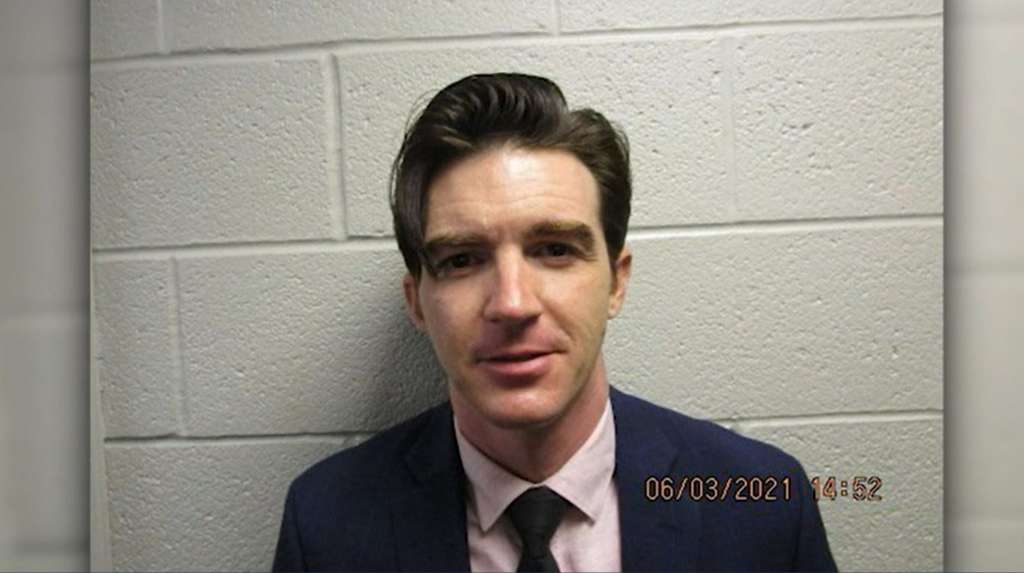 CLEVELAND (AP) — Drake Bell, the former star of the popular Nickelodeon show “Drake & Josh,” is scheduled to be sentenced Monday on charges relating to a girl who met him online and attended one of his concerts in Ohio when she was 15.

His sentencing range is probation to two years in prison.

Authorities have said the girl, who attended a 2017 concert in Cleveland, contacted Toronto police in October 2018. Toronto authorities then forwarded its findings to Cleveland police, prompting an investigation.

The attempted endangering children charge relates to the concert where Bell “violated his duty of care” and created a risk of harm to the victim, Cuyahoga County Prosecutor’s Office spokesperson Tyler Sinclair said previously.

Bell and the girl had “developed a relationship” online several years prior to the concert, Sinclair said. The disseminating harmful material charge concerns Bell having sent the girl “inappropriate social media messages,” Sinclair said. Further details have not been disclosed.

The girl is now an adult.

Bell, also a singer, began acting as a child, but was catapulted to stardom as a teen with Nickelodeon’s “The Amanda Show” and later “Drake & Josh,” which debuted on the channel in January 2004. The final episode aired in September 2007. Bell and co-star Josh Peck also starred in two “Drake & Josh” movies.