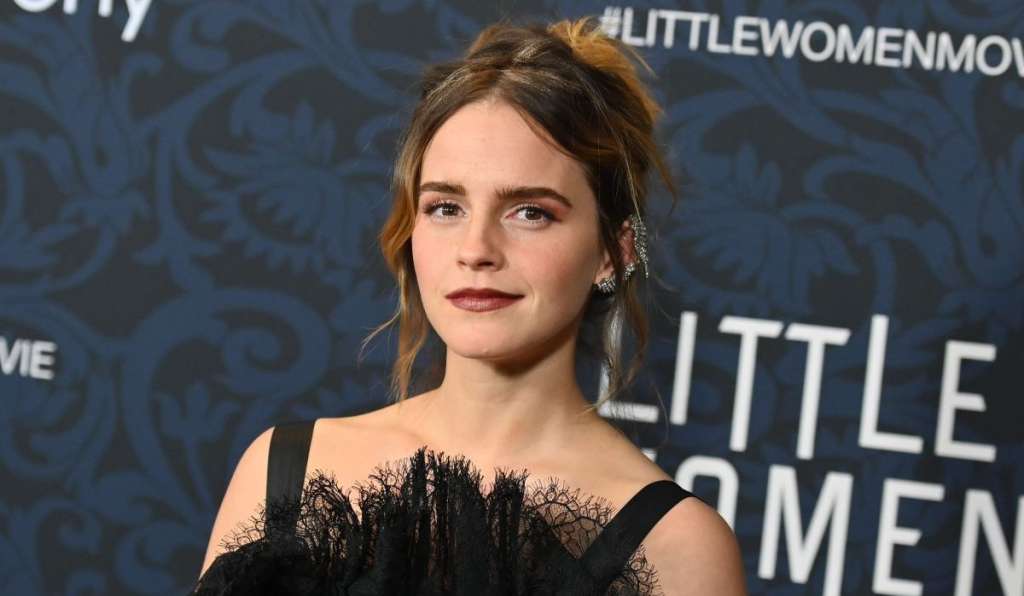 A pro-Palestinian Instagram post from Hollywood star Emma Watson, pictured in New York City in December 2019 has sparked accusations of anti-Semitism from Israeli politicians, and a backlash against what many are calling the cynical weaponization of the term to attack supporters of the Palestinian cause. Credit: Angela Weiss/AFP/Getty Images

(CNN) — A pro-Palestinian Instagram post from Hollywood star Emma Watson has sparked accusations of anti-Semitism from Israeli politicians, and a backlash against what many are calling the cynical weaponization of the term to attack supporters of the Palestinian cause.

On Monday Watson, who shot to global superstardom after playing Hermione Granger in the “Harry Potter” films, posted an image of a pro-Palestinian rally overlaid with the words “Solidarity is a verb,” with a quotation from academic Sara Ahmed on the meaning of solidarity in the caption.

By Wednesday, the post had attracted more than 1.2 million likes, as well as thousands of comments split between those supporting Watson and those criticizing her stance.

The post also drew attention from Israeli politicians, including Danny Danon, the country’s former ambassador to the United Nations, who shared Watson’s post on his official Twitter account alongside the caption: “10 points from Gryffindor for being an antisemite.”

“Fiction may work in Harry Potter but it does not work in reality,” Erdan tweeted. “If it did, the magic used in the wizarding world could eliminate the evils of Hamas (which oppresses women & seeks the annihilation of Israel) and the PA (which supports terror). I would be in favor of that!”

This is not the first time that Israeli officials have reacted furiously to public demonstrations of support for Palestinians, and the latest comments received pushback online.

“A perfect demonstration of the utterly cynical and bad-faith weaponization of antisemitism to shut down basic expressions of solidarity with the Palestinian people,” Greenberg wrote.

And UK politician Sayeeda Warsi also tweeted back to Danon.

“Showing solidarity with Palestinians is not antisemitism,” she wrote. “These constant attempts to stifle any and all support for Palestinians must be called out.”

MSNBC host and former CNN journalist Ayman Mohyeldin was another who commented.

“No joke, we are at the point where merely posting a vague picture referencing solidarity with Palestinians on Instagram gets you labeled as an antisemite,” he tweeted.

Other celebrities have also come in for sharp criticism over their support for the Palestinian cause.

In October 2021, bestselling Irish author Sally Rooney said she had chosen not to sell the translation rights for her latest novel to an Israeli-based publishing house, citing concerns about the Israeli-Palestinian conflict.