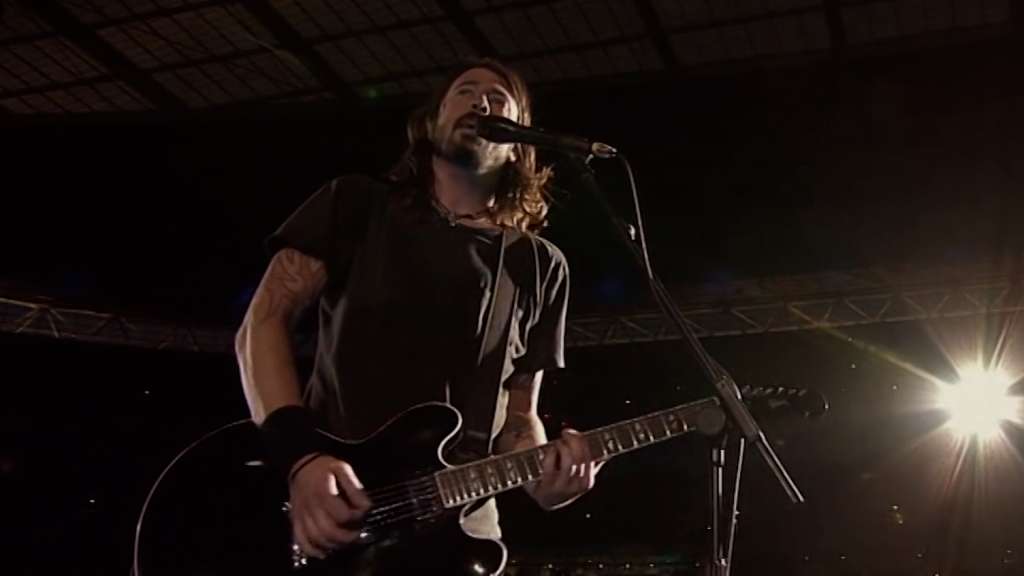 (CNN) — Weeks after the Foo Fighters played the first capacity show at Madison Square Garden, they have announced they must postpone their Los Angeles concert due to a confirmed case of Covid-19 within their organization.

The band had been scheduled to play the Los Angeles Forum on Saturday.

On Wednesday, they announced via their verified Twitter account: “Despite having made every effort to follow CDC COVID protocols and local laws, there has been a confirmed COVID-19 case within the Foo Fighters organization.

“Out of an abundance of caution and concern for the safety of the band, crew and most of all the fans, Saturdays (sic) show at the Los Angeles Forum is being postponed to a later date,” the tweet read. “The new date will be announced shortly. Tickets for the July 17th date will be honored for the new date.”

It was not revealed who had tested positive. CNN has reached out to reps for the band for additional information and comment.

In June, the band held a concert at Madison Square Garden in New York City that was billed as being for only a vaccinated audience.

It was the first 100% capacity concert at the arena since the start of the pandemic and was hailed by many as a return to normalcy for the hard hit music industry.

The venue has the capacity for 19,500, according to Madison Square Garden’s site.