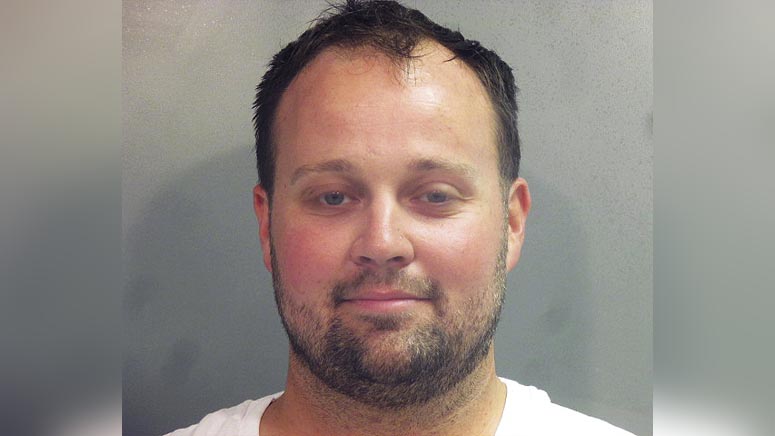 FAYETTEVILLE, Ark. (AP) — Former reality TV star Josh Duggar was jailed in northwest Arkansas on Thursday after his arrest by federal authorities. It was unclear what charges he may face.

Duggar was held at the Washington County jail after being arrested in the afternoon by U.S. marshals, according to the jail website. The Marshals Service referred questions to the U.S. Attorney for the Western District of Arkansas, which declined to comment.

Duggar, 33, starred on TLC’s “19 Kids and Counting” until it was pulled from the network in 2015 over revelations Duggar had molested four of his sisters and a babysitter. Duggar’s parents said he had confessed to the fondling and apologized.

Duggar previously apologized for a pornography addiction and cheating on his wife.