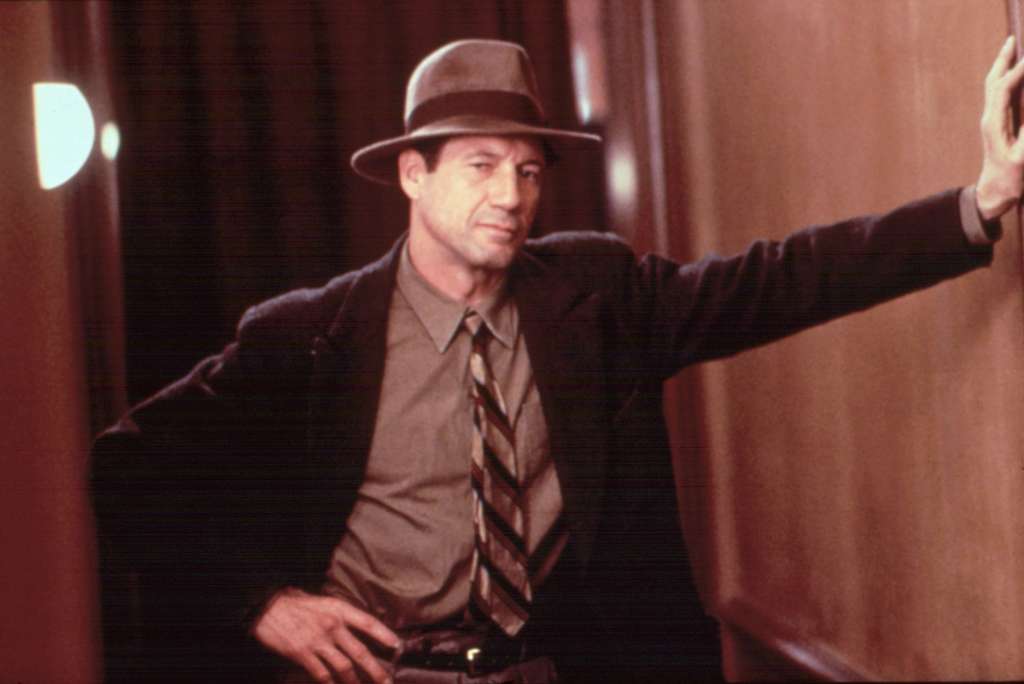 (CNN) — Fred Ward, a veteran character actor in film and television, has died, according to his publicist Ron Hofmann.

Ward, known for his work in “The Right Stuff,” “Short Cuts,” and numerous other films, died on May 8 at age 79.

No cause of death was given.

Ward started acting in the early 1970s, following three years of service in the U.S. Air Force. A renaissance man, Ward also did stints as a short-order cook, a boxer, and worked as a lumberjack in Alaska. His first major role came in the Clint Eastwood film “Escape from Alcatraz” in 1979.

In 1988, Ward bought the film rights to “Miami Blues,” which showcased Ward as Hoke Mosely, a veteran Miami detective trying to corral a slick ex-con.

Ward later joined forces with Robert Altman in “The Player,” played a gangster in Alan Rudolph’s “Equinox,” and was a TV news anchor in Tim Robbins’ “Bob Roberts.” In 1993, he played one of three friends who find a corpse while fishing in “Short Cuts.”

“The unique thing about Fred Ward is that you never knew where he was going to pop up, so unpredictable were his career choices,” Hofmann said in an emailed statement.

Some of Ward’s other film credits include “Summer Catch,” “Sweet Home Alabama” and “Abandon.” In television, Ward appeared in “The United States of Tara,” “Grey’s Anatomy,” “Leverage,” “True Detective” and among other series.

Also an artist, in recent years Ward directed some of his creative talent to painting.

He is survived by his wife of 27 years, Marie-France Ward and his son Django Ward.