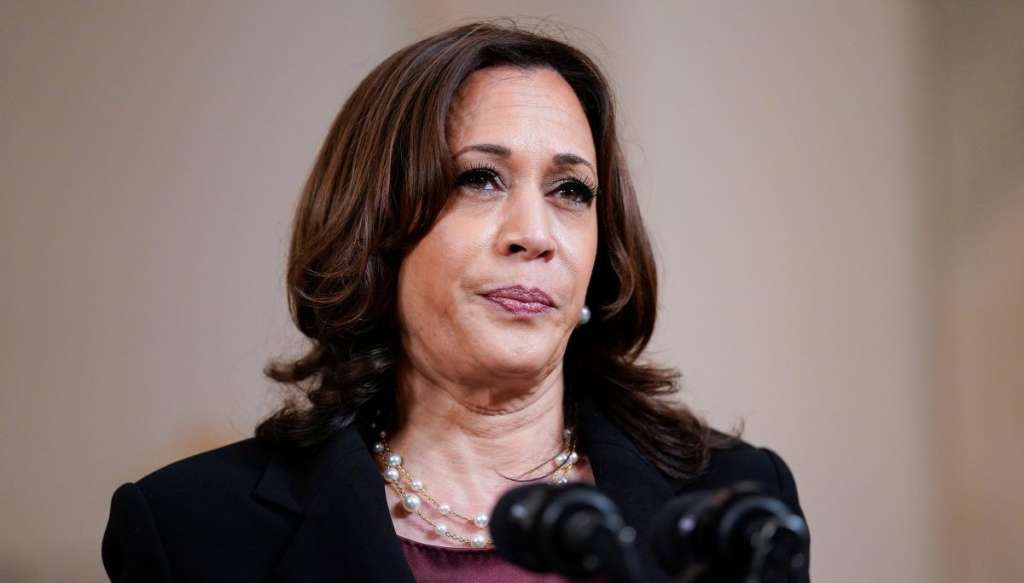 NEW YORK (AP) — A live televised interview with Vice President Kamala Harris was delayed on Friday after two hosts of the “The View” learned they tested positive for COVID-19 moments before they were to interview her.

Co-host Sunny Hostin and guest host Ana Navarro both learned they tested positive for breakthrough cases ahead of the interview. Both Navarro and Hostin were at the table for the start of the show, but then were pulled from the set.

Harris, who had planned to join the table, instead was now expected to be interviewed remotely from a different room in the ABC studio in New York. Co-hosts Joy Behar and Sara Haines remained on set.

“Ana and Sunny, at the last minute we realized they have tested positive for COVID so they have been taken off of the show,” said Behar, who said Harris was removed to a separate location because “they don’t want to take a chance.”

“It’s very important we keep her healthy and safe,” Behar said. “The Secret Service is doing things to make her feel safe.”

Behar and Haines took questions from the audience after the delay was announced. Hostin and Navarro had been vaccinated, their colleagues said.