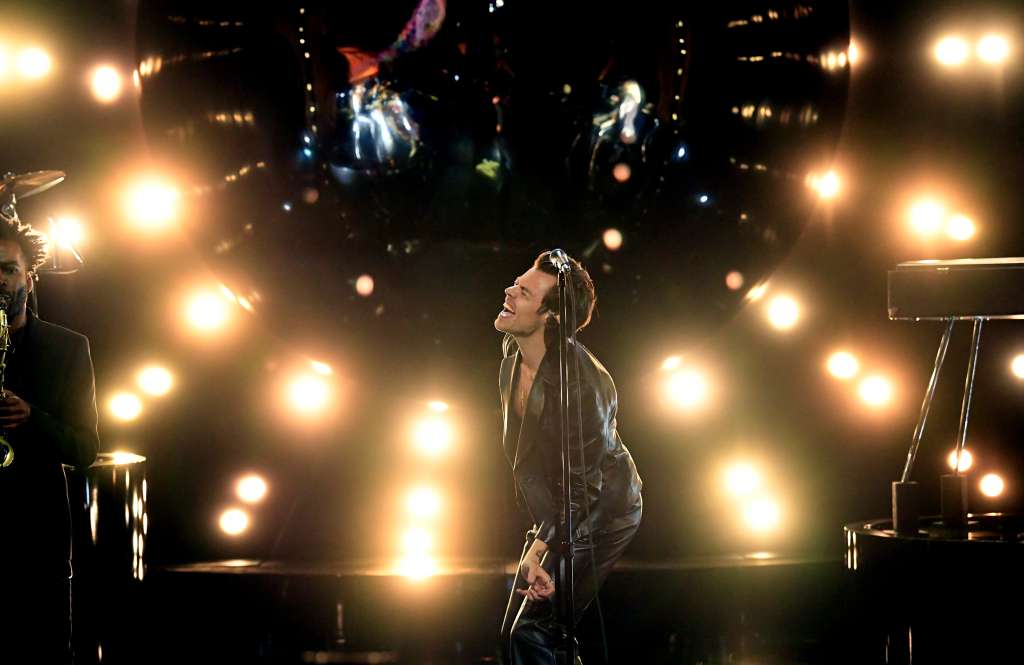 (CNN) — This story is for grown folks only.

If you have ever wondered what Harry Styles was singing about in his hit “Watermelon Sugar,” wonder no more.

According to a YouTube video posted from the singer’s concert Friday in Nashville, Styles has finally revealed the real meaning of the lyrical reference.

First he teased the info.

“It doesn’t really matter what it’s about,” he told the crowd.

He then put it out there.

“Watermelon Sugar” was released in 2019 and peaked at No. 1 on the Billboard chart.

We dare you to ever listen to that song the same way again.