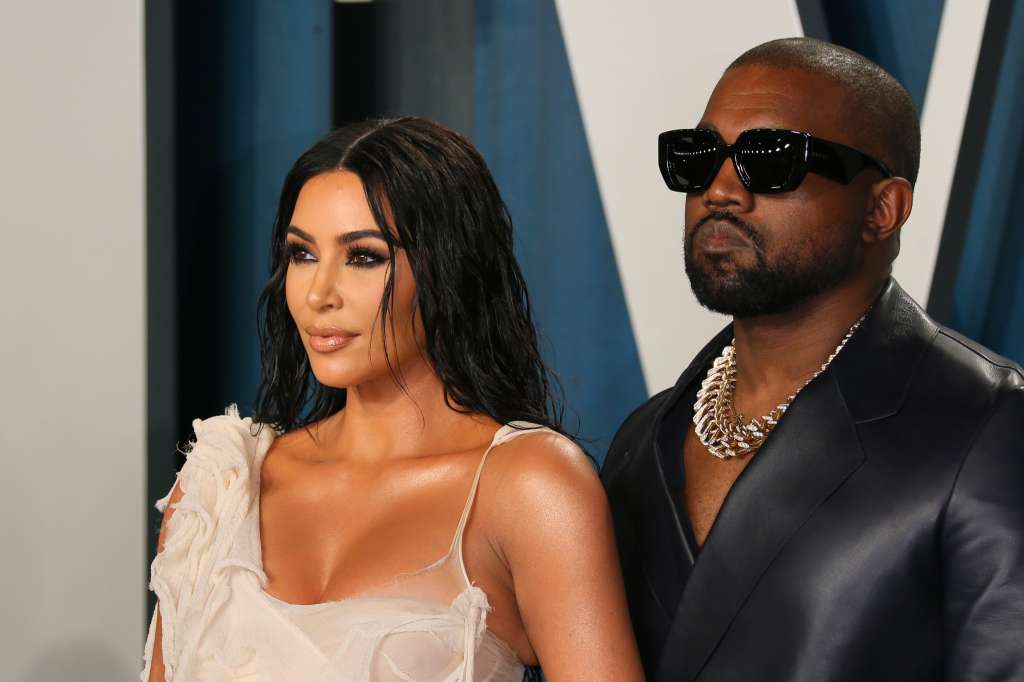 (CNN) — The cameras seem to always be rolling on the Kardashian-Jenner family and now we get a behind-the-scenes look at Kim Kardashian’s breakup with Kanye West.

The reality star filed for divorce from the controversial rapper in February, and in a clip from “Keeping Up With the Kardashians” released Thursday, Kardashian is shown getting pretty emotional about the split.

During a family trip to Lake Tahoe, the last for the series as the popular E! reality show is ending after 20 years, Kardashian is seen complaining about cookies left on the table and saying she wants to go to her room “and never come out.”

One of her sisters, Khloé Kardashian, explains that Kim has been “struggling privately behind the camera about her relationship” and is “redirecting her sadness, anger, and frustration.”

Apparently, the Wests had “this big fight” before the trip and other footage shows Kim Kardashian crying to her sisters Kourtney, Kendall and Kylie, saying,”I do think he deserves someone that can support his every move.”

“I can’t do that,” she cries. “He should have a wife that supports his every move and travels with him and does everything and I can’t.”

Kardashian then sobs that she feels like a “failure” and a “loser” for not being able to make a go of her third marriage.