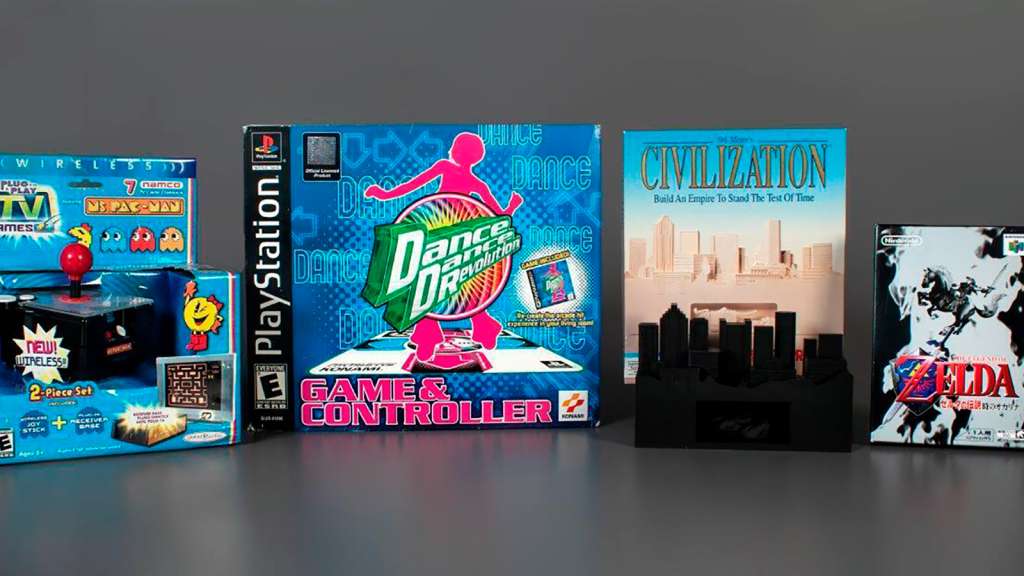 All four games “have influenced popular culture and the video game industry,” according to a statement from the World Video Game Hall of Fame, which is hosted at The Strong National Museum of Play in Rochester, New York.

Ms. Pac-Man in particular is crucial to video game history because of its inclusion of a female protagonist, says the World Video Game Hall of Fame.

The game, released in 1981, built on the unexpected success of the original Pac-Man, a Japanese arcade game designed with the goal of being less violent than popular games at the time.

“Ms. Pac-Man promoted and signaled the broadening of game play across the genders. There was nothing inherently gendered about early video games, but the coin-op industry certainly advertised them that way,” Julia Novakovic, senior archivist at the World Video Game Hall of Fame, said in the statement.

“By offering the first widely recognized female video game character, Ms. Pac-Man represented a turn in the cultural conversation about women’s place in the arcade as well as in society at large.”

The Legend of Zelda: Ocarina of Time, one of the other inductees, also represents a significant touchstone for video game history and gaming culture. The high-fantasy Zelda universe remains popular, with a sealed copy of one early version of The Legend of Zelda selling for $870,000 in 2021.

Dance Dance Revolution, one of the oldest fitness games, and Sid Meier’s Civilization, a foundational strategy and simulation game, rounded out the selection of new inductees.

The games will all be on permanent display at The Strong National Museum of Play.