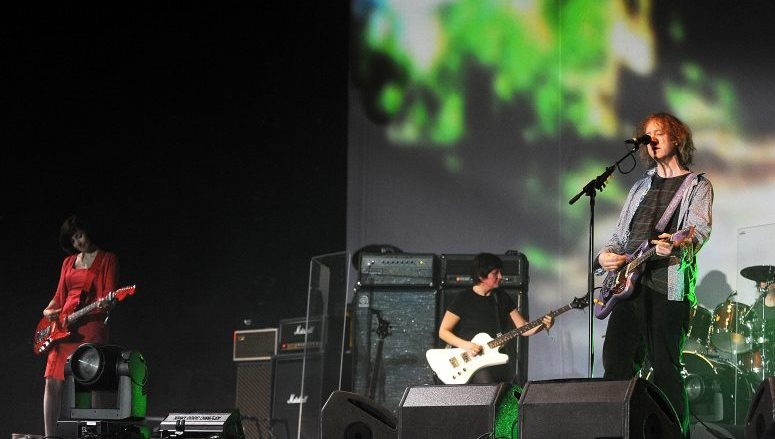 My Bloody Valentine, seen here in 2009, have signed with Domino and the band's music is now available to stream. Credit: C Flanigan/FilmMagic/Getty Images
CNN

(CNN) — My Bloody Valentine have signed with Domino and the band’s music is now available to stream.

The group’s 1988 album, “Isn’t Anything” and 1991’s “Loveless” have also been made available widely for the first time ever.

Domino will also release new physical editions of the band’s records on May 21.

The group’s official Instagram page announced the news: “now streaming in full for the first time ever. LPs, deluxe analog LPs and CDs coming may 21 on mbv records.”

The group found hits with “You Made Me Realise” and “Isn’t Anything.”

The group has reunited a few times over the years for tours and concerts.