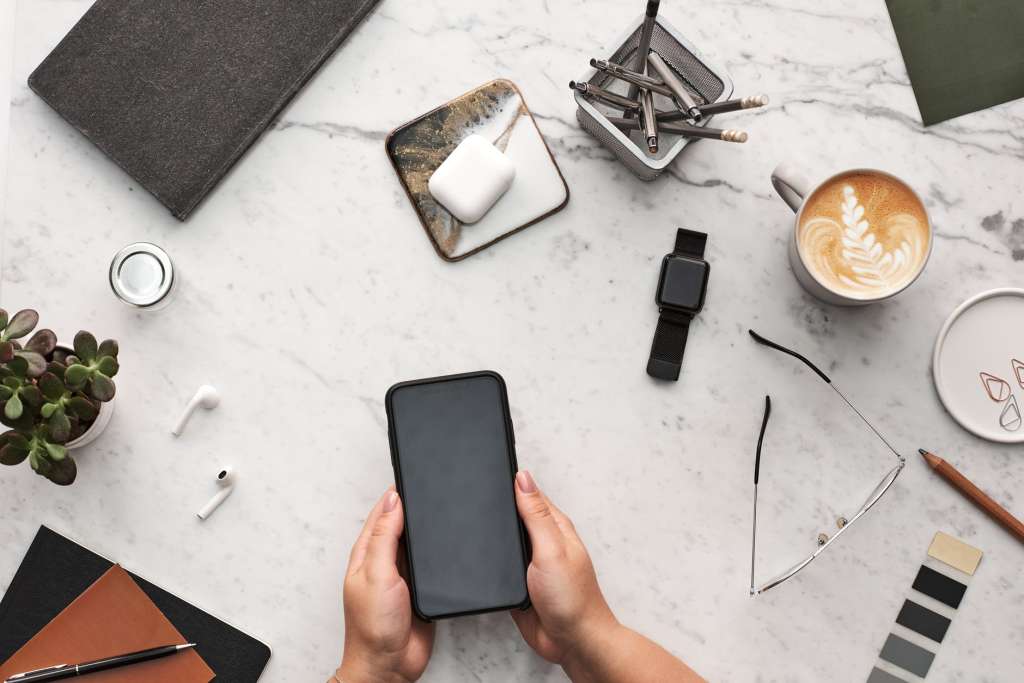 (CNN) — In the early months of the pandemic, people clamored for an invite to Clubhouse’s audio-only app to hear the musings of a who’s who of venture capitalists, tech leaders and celebrities. Now, Clubhouse is opening up to everyone at a time when there are questions about the app’s staying power.

Clubhouse, where members join virtual rooms to have live, unscripted discussions, said Wednesday that it will no longer be invite-only or operate a waitlist to join the app. All iOS and Android users in the United States and abroad can now sign up.

The platform launched in March 2020 as the pandemic hit the United States and many were stuck at home. It swiftly became the talk of Silicon Valley and caught the attention of larger social networks. By January 2021, Clubhouse was reportedly valued at $1 billion.

Clubhouse founders Paul Davison and Rohan Seth said in a January blog post that they planned to “scale … as fast as we can and open it up to everyone soon.” An Android version of the app, launched in May, has surpassed 10 million downloads, the company said Wednesday.

“The invite system has been an important part of our early history,” Davison and Seth wrote in a blog post Wednesday. They also said adding people in waves has helped to “grow Clubhouse in a measured way.”

But the decision to open up the platform comes as the app not only has to compete with the return of IRL gatherings in the US and other markets but also must compete with newly launched products from more established social media platforms. Twitter started experimenting with “Spaces” in December and Facebook launched Live Audio Rooms in late June.

According to data from Sensor Tower, which tracks mobile apps, Clubhouse has seen a significant decrease in monthly iOS downloads in recent months from its peak of 9.6 million downloads in February to just 719,000 in May. Overall, the app has reached approximately 29.8 million installs globally across the App Store and Google Play, according to Sensor Tower.

But Clubhouse suggested engagement on the platform remains strong.

Clubhouse said roughly 500,000 rooms are created on the platform daily, with the average user spending about an hour per day on the app. Last week, it announced an option to direct message people on the Clubhouse app, called “Backchannel.” Some 90 million messages have been sent, the company said. (Previously, people would have to find each other off the platform to engage in a text-based conversation.)

In its short lifespan, Clubhouse has already faced a number of questions about whether it is equipped to handle moderating harmful speech and abuse on its platform, with some members and critics publicly sharing examples of antisemitism, misinformation and harassment. While the company has added some safety features, there have also been concerns about measures intended to help.

“We know there will be many more ups and downs as we scale, and competition from the large networks will be fierce. But we believe the future is created by optimists — and we’re excited to keep working to build a different kind of social network,” Davison and Seth wrote.