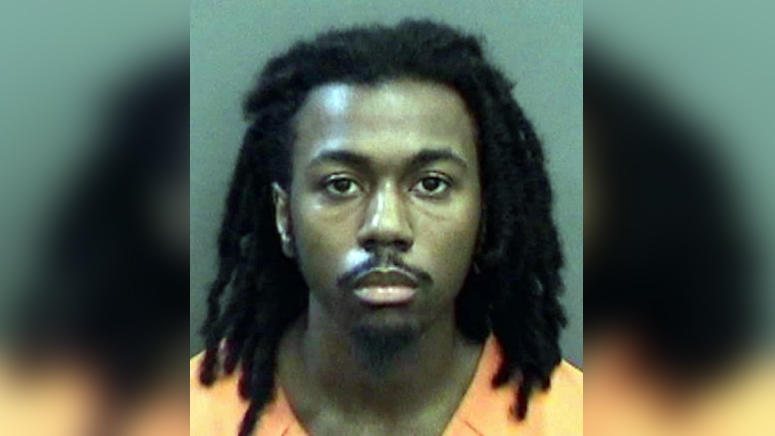 (WHDH) — A 23-year-old rapper was arrested last week after police say he shot two men to death inside a makeshift recording studio.

Billy Bennett Adams III, of Florida, who is also known as “Ace NH,” is facing charges including two counts of premeditated first-degree murder, according to Hillsborough County Sheriff Chad Chronister.

“This was a violent execution this suspect performed, and although the attack was clearly targeted, we will not allow gang-related disputes to disrupt the comfort and safety of innocent residents in any of our communities,” Chronister said in a news release.

Detectives investigating the shooting deaths at a recording studio in a shed behind a home on 23rd Street in Lutz on Thursday learned Adams had allegedly killed the men after they finished making music, the sheriff’s office said.

Adams and one of the victims self-identified as members of the “Crips” gang on social media, according to Chronister.

Adams is currently being held at the Orient Road Jail. It’s not clear when he’ll be called to court.