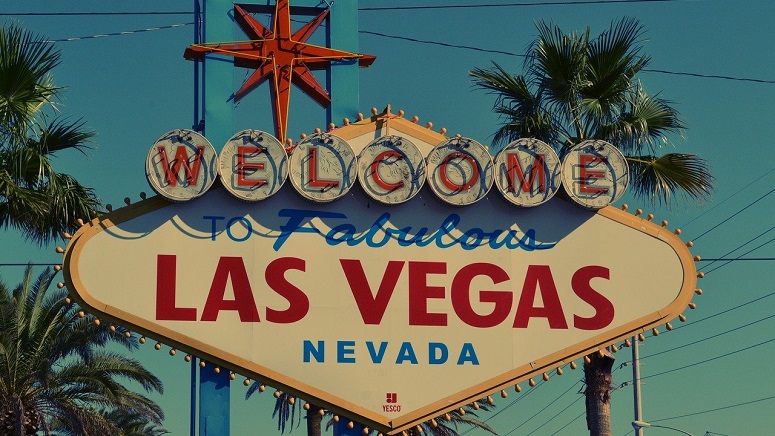 Image by Pexels from Pixabay

LAS VEGAS (AP) — Pop and R&B entertainer Jason Derulo was involved in a scuffle with two people early Tuesday at a Las Vegas Strip resort, but the singer, dancer and TikTok star was not arrested or given a summons, police said.

Las Vegas police said in a statement that an altercation was reported after 2 a.m. at a night club at the Aria resort and that Derulo “committed a battery against two individuals.” No injuries were reported by police.

Emails to Derulo’s agent and manager seeking comment were not immediately returned Tuesday.

Media reports including video posted on celebrity website TMZ said Derulo, 32, struck at least one person near an escalator after someone cursed him and called him by the name of another musician, Usher.

“The victims did not want to press charges against Derulo,” police said, and Derulo was told by hotel security to leave the property under a trespass order.

Police said no police report was taken because the people involved did not want to prosecute.

Derulo has sold millions of songs since 2009 and has 11 Platinum singles including “Wiggle,” “Talk Dirty,” “Want to Want Me,” and “Whatcha Say.”