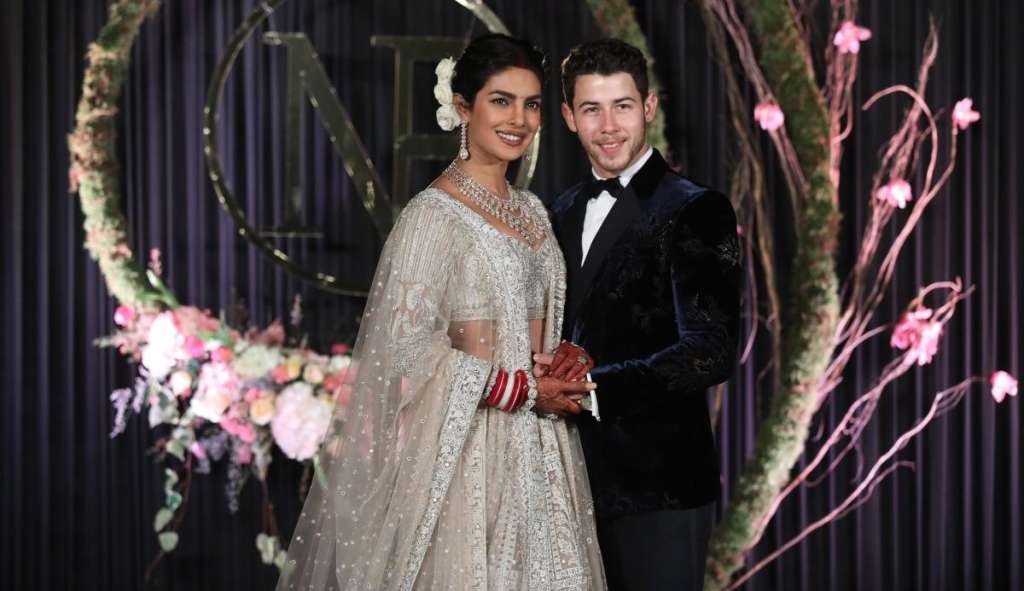 The celebrity power couple tied the knot in December 2018 in extravagant Christian and Hindu ceremonies.

However, in November last year, rumors began circulating that their three-year marriage was on the rocks when the 39-year-old actress updated her social media handles from @PriyankaChopraJonas to @PriyankaChopra.

“It’s a very vulnerable feeling, actually, that if I post a picture, everything that’s behind me in that picture is going to be zoomed in on, and people are going to speculate,” the “Matrix Resurrections” star admitted. “It’s just a professional hazard…. Because of the noise of social media, because of the prevalence that it has in our lives, I think it seems a lot larger than it is. I think that we give it a lot more credence in real life, and I don’t think it needs that.”

The former Miss World, who was introduced to US audiences as FBI recruit Alex Parrish in the ABC series “Quantico,” went on to reveal that she has become more guarded and “introverted” because being in the spotlight “takes a part of your soul.”

Chopra’s musician husband, who is one-third of the pop group Jonas Brothers, said during the interview that the pair have created “boundaries” to ensure a level of privacy and “create that little safe haven for ourselves with our friends and family.”

Looking forward, Chopra said having a child together is “a big part of our desire for the future” and that despite their hectic schedules they’re “not too busy to practice” making a baby.