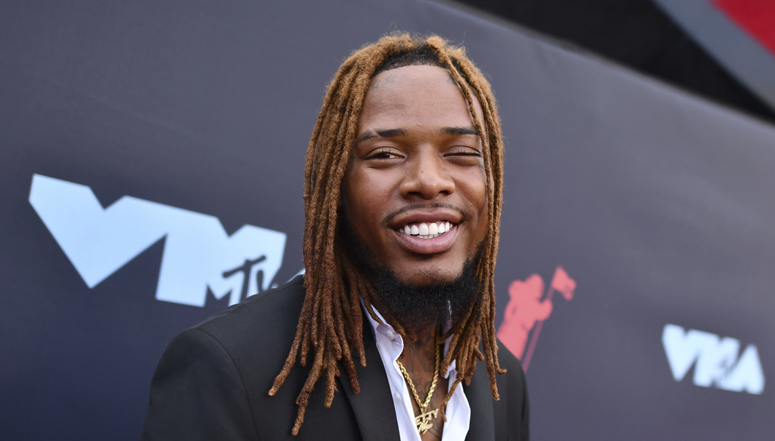 The 28-year-old artist, whose real name is Willie Maxwell, was arrested early Sunday on three counts of battery after an incident at the Mirage, according to Las Vegas Metropolitan Police.

Charging documents have not yet been filed.

An email seeking comment from Daniel Kim, who has previously represented Maxwell, was not immediately returned.

TMZ first reported that Maxwell punched three people during a fight with a parking valet.

A message seeking additional details from police was not immediately returned.

MGM Resorts, which owns the Mirage, declined to comment Tuesday.

Fetty Wap performed at the MTV Video Music Awards last week. He was previously arrested in November 2017 and charged with DUI after police say he was drag racing on a New York City highway.