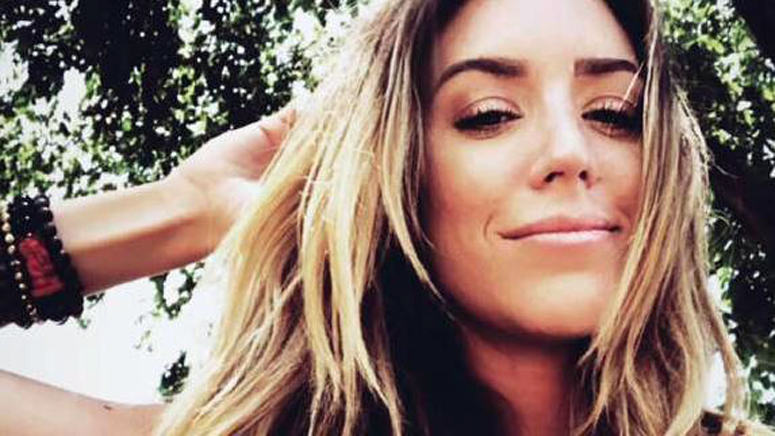 (WHDH) — A rising singer in the country music industry was killed in a multi-car crash in New Mexico on Wednesday.

CNN reports 30-year-old Kylie Rae Harris, of Texas, passed away from injuries suffered in the crash before she was set to perform at Michael Hearne’s Big Barn Dance Music Festival.

The Taos County Sheriff’s Office told multiple media outlets that Harris was found dead by deputies responding to a three-car crash that also claimed the life of a 16-year-old girl.

Harris had just released a self-titled EP in March.

She is survived by her young daughter, for whom she wrote the song, “Twenty Years From Now.”

Harris said she wrote the song after her father’s death and that she hoped it would serve as a lasting message for her daughter.

The crash is under investigation.