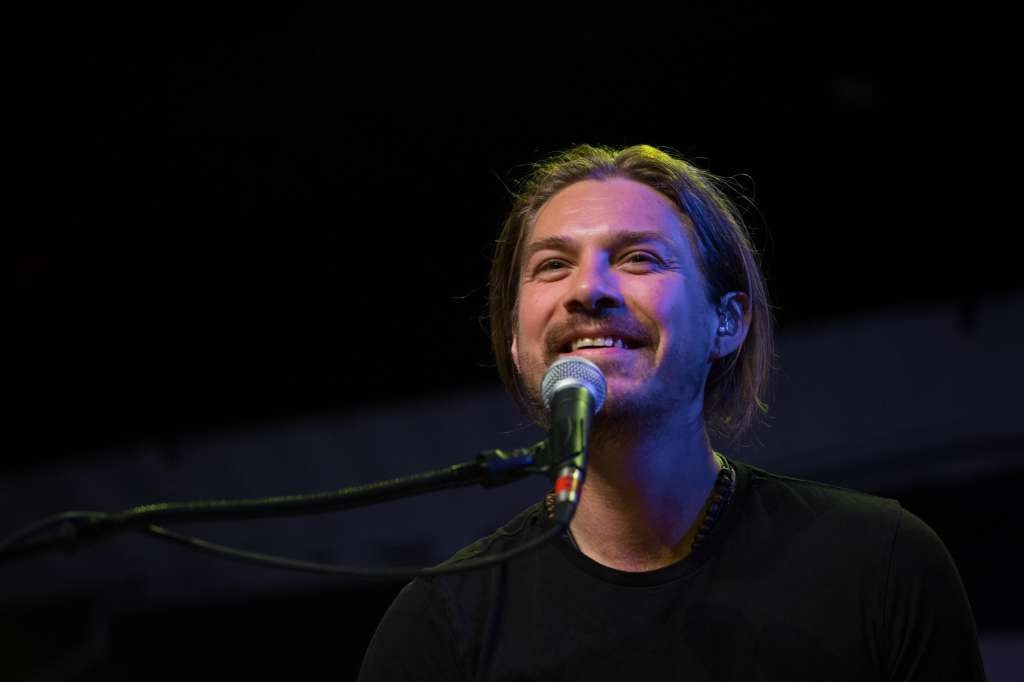 Taylor Hanson and his wife Natalie announced on Instagram that they are expecting their seventh child.

Hanson shared the happy news with a photo of themselves holding hands with the caption, “The best kind of unexpected. Number seven coming this December. #2020.”

The couple’s six children range in age from 8 to 18.

Hanson rose to fame in the 90s as one-third of the pop group Hanson, which also featured his brothers Isaac and Zac. He was only 12 when they released their first album “Boomerang.” The brothers, who hail from Tulsa, Oklahoma, became household names with their single “MMMBop” off their 1997 album “Middle of Nowhere,” which was nominated for two Grammys that year.

They still continue to put out new music, with their most recent album, “String Theory” in 2018 featuring the Prague Symphony.