The Golden Globes are happening tonight, but you won’t be able to see them on TV 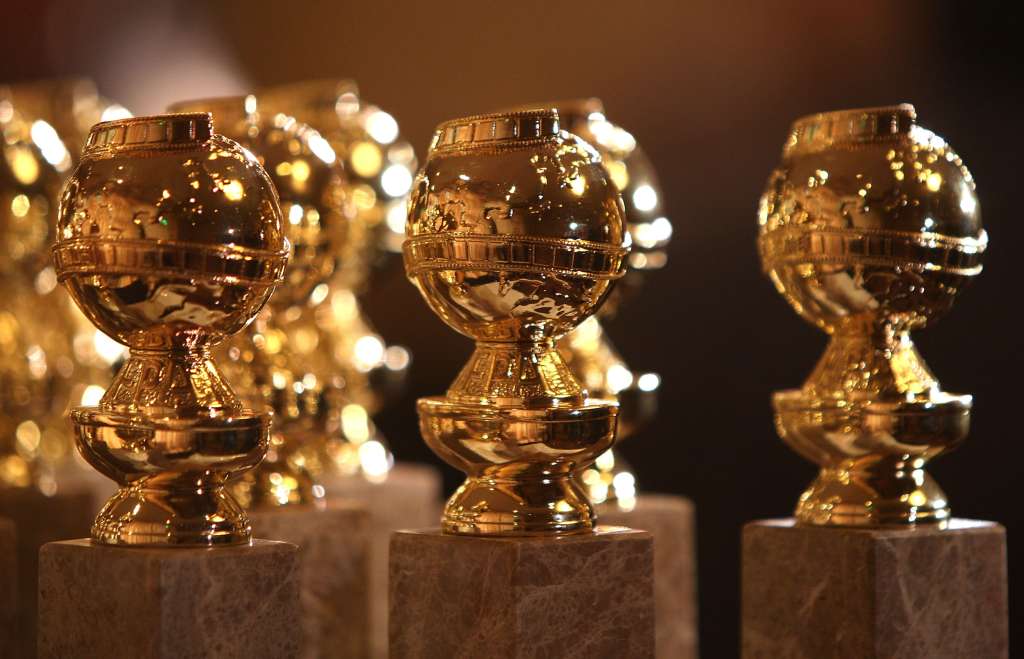 (CNN) — The 2022 Golden Globe Awards are happening, but also not really happening.

There will be a ceremony thrown by The Hollywood Foreign Press Association (HFPA) on Sunday, Jan. 9, at the Beverly Hilton Hotel in Los Angeles — the traditional location for the event — but it will not be televised, there will be no audience and no red carpet.

“Health and safety remain a top priority for the HFPA. There will not be an audience on January 9th, and the following precautions are being taken for select members and grantees who will be in the room: Proof of vaccination and booster shot, along with a negative PCR test within 48 hours, is required for entry; All guests will be masked and socially distanced at all times while inside the ballroom; There will be no red carpet,” the HFPA said in a statement Tuesday.

NBC announced last year it would not broadcast this year’s Golden Globe Awards, following controversy over a lack of diversity among HFPA membership and other ethical questions related to financial benefits.

The HFPA added in its statement Tuesday that there have been “sweeping changes” to the organization.

“Over the last eight months, the HFPA has completely overhauled their bylaws, implementing sweeping changes from top to bottom that address ethics and code of conduct, diversity, equity and inclusion, governance, membership and more. Recently, the HFPA admitted their largest and most diverse class to date of 21 new members, all of whom are first-time Golden Globe voters,” the statement reads.

Though studios did not officially submit titles for consideration, nominations for the 79th Annual Golden Globe Awards were announced in December. “The Power of the Dog” and “Belfast” lead film nominees, while HBO’s “Succession” earned the most nominations for a TV series with five. Apple’s “Ted Lasso” and “The Morning Show” have four nominations each.