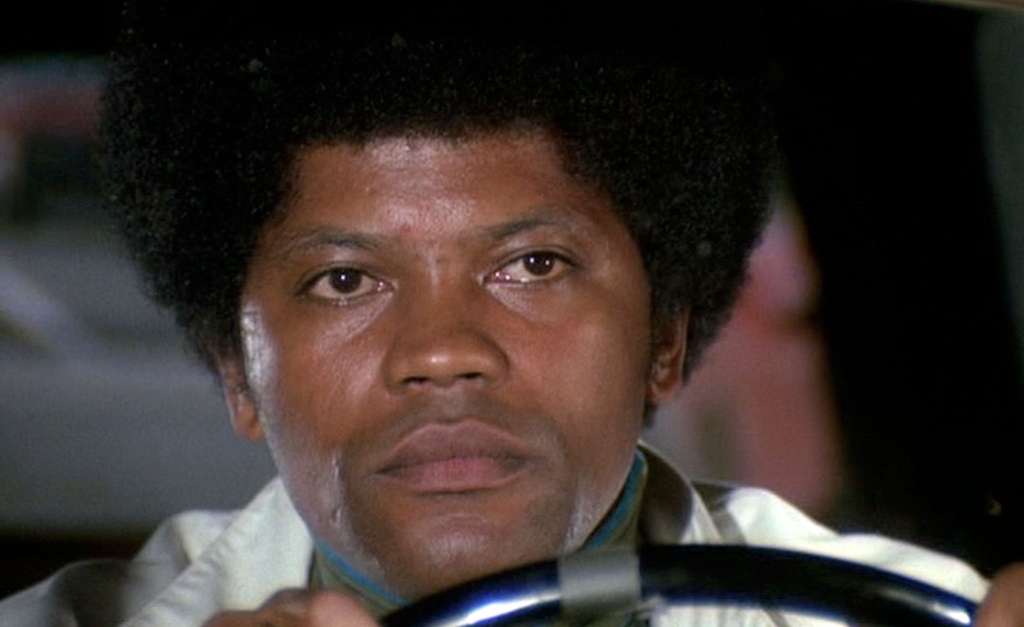 Clarence Williams III as Lincoln "Linc" Hayes in a 1969 episode of "The Mod Squad." Williams had died at the age of 81. Credit: CBS Photo Archive/Getty Images

(CNN) — Clarence Williams III, who played Linc Hayes in “The Mod Squad,” died at his home in Los Angeles after battling colon cancer, his manager Peg Donegan told CNN in a statement Sunday.

Williams was born in New York City on August 21, 1939, according to the statement.

He began his career in a production of “Dark of the Moon,” and appeared on Broadway in “The Great Outdoors.”

His performance in “Slow Dance on the Killing Ground” won him a Theatre World Award and a Tony nomination, the statement said.

Along with his theatre performances, Williams also starred in several shows and movies, including: “52 Pick-Up,” “Against the Wall,” “Reindeer Games,” “Purple Rain,” “The General’s Daughter,” “American Gangster,” “Half Baked” and “Lee Daniels’ The Butler.”