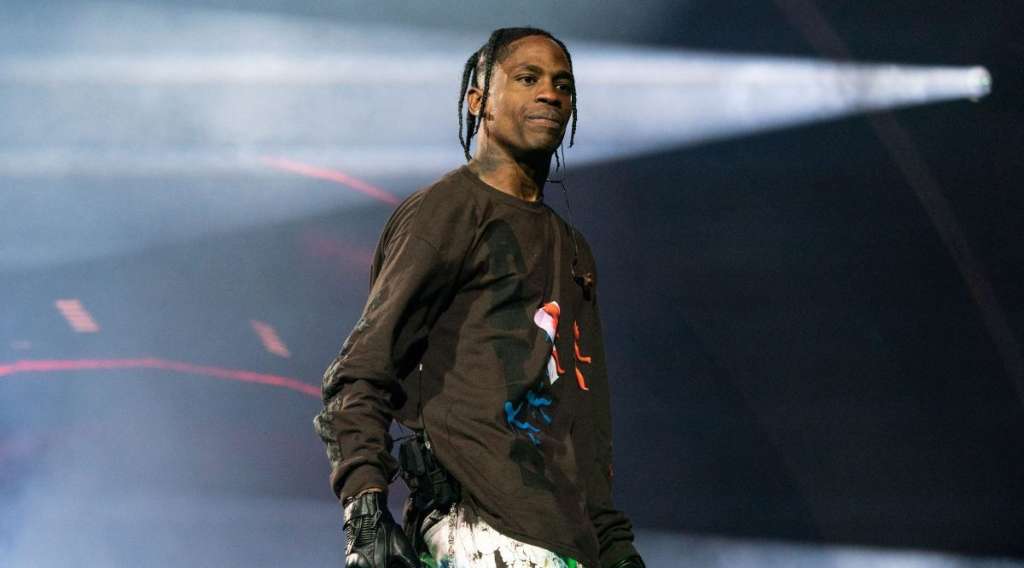 Travis Scott performs on day one of the Astroworld Music Festival at NRG Park on Friday, Nov. 5, 2021, in Houston. (Photo by Amy Harris/Invision/AP)

“He’s up there trying to perform. He does not have any ability to know what’s going on down below.”

McPherson’s interview comes nearly a week after a crowd surge at the popular event would eventually lead to nine deaths and a slew of unanswered questions about what went wrong.

At least 80 civil lawsuits had been filed in Harris County District Court in connection to the tragedy as of Thursday, demanding accountability from city officials, concert organizers and performers at a sold-out concert attended by about 50,000. Scott, the headliner and organizer of the festival, continued to perform as people were dying in the crush of the crowd.

Scott took the stage for his set shortly after 9 p.m. Friday. Officials said crowd surges were reported early in his set, with known injuries at about 9:30 p.m.

It is unclear what Scott saw from the stage and whether he was aware of the crowd conditions, but he continued to perform until about 10:10 p.m. That’s just over 30 minutes after officials declared the concert a “mass casualty event,” according to Houston Fire Chief Samuel Peña.

Scott was “on a riser at one point and he sees one boy down… stops the show, [and] he asked security to get to that person,” McPherson told ABC.

“Understand that when he’s up on the stage, and he has flash pots going off around him and he has an ear monitor that has music blasting through it and his own voice — he can’t hear anything, he can’t see anything,” McPherson added.

Houston Police Chief Troy Finner said this week the “ultimate authority to end a show (was) with production and the entertainer, and that should be through communication with public safety officials.”

‘There obviously was a systemic breakdown’

McPherson said Scott did not know the full scope of what had occurred until the next morning. Asked how much responsibility Scott bears for the fatalities, the attorney said, “That’s what the investigations are about.”

Audience members described an unruly crowd surge on November 5 that pulled them into what felt like a “death trap,” leaving many struggling to breathe. Some concertgoers were left administering CPR on those who passed out.

A 22-year-old college student died Wednesday, becoming the ninth victim. The ages of those who died range from 14 to 27. In addition, a 9-year-old boy who was seriously injured is in a medically induced coma.

The question of safety measures at the event has been a focal point over the past week, leading to criticism from concertgoers and others.

“Everybody in that venue, starting from the artist on down, has a responsibility for public safety,” Peña told CNN earlier this week.

Scott has maintained he did not know what was happening in the crowd during his set — disputing city officials’ account of his responsibility in the deadly surge.

McPherson, in a statement Wednesday, blasted Houston city officials for what he said was “finger-pointing” and “inconsistent messages.”

Scott said he was devastated by what happened and said he will cover all funeral costs for the victims.

Jeffrey Schmidt said he and his friend tried to escape when breathing became more challenging.

“Little did we know, all hell was about to break loose. People started to pass out and fall to the ground,” Schmidt told CNN.

First responders began to hear of crowd injuries around 9:30 p.m., and the show continued for another 40 minutes, authorities said. And when questions emerged about why the show wasn’t stopped, officials said that it was not in their power.

Firefighters who were stationed outside the venue were not in radio communications with the emergency medical providers hired by the concert organizers as the situation unfolded, said Patrick M. “Marty” Lancton, president of the Houston Professional Fire Fighters Association.

Lancton added firefighters were instead given phone numbers, which are not a reliable communication method during emergencies, given potential signal weakness during events involving large gatherings.

A 56-page operations plan for the concert was obtained by CNN this week, showing a clear chain of command in case of an incident.

The plan identifies the role of the executive producer as well as the festival director as the only people with the authority to stop the concert. The document CNN obtained is marked Version: 0.1, and it is unclear whether it was the final version of the plan and when it was drafted.

McPherson said neither the festival director nor executive producers are part of the rapper’s crew.

McPherson pointed to Finner’s comments on Saturday that authorities had concerns about stopping the show early due to potential rioting.

Authorities have said it could take weeks for the medical examiner to determine the causes of death.