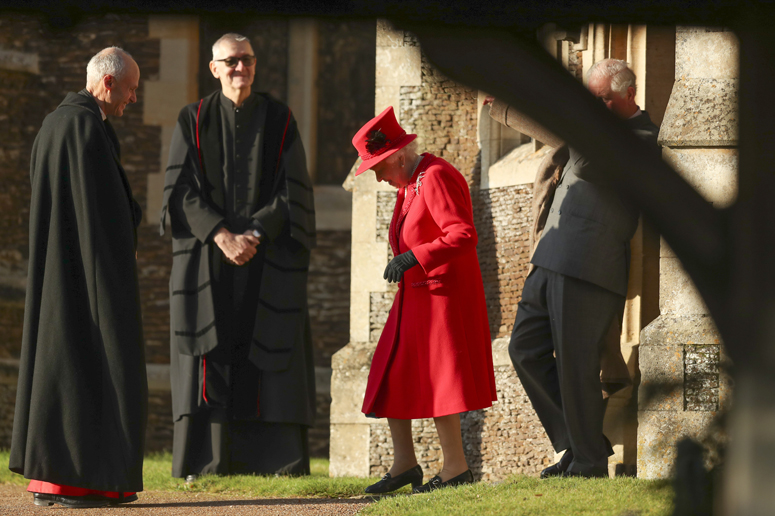 (CNN) — New and previously unseen footage of Queen Elizabeth II, including home movies and recently digitized “lost” material from her tours around the world, will be shown Thursday in the UK for the first time.

The footage, which also shows an “intimate” portrayal of the Queen on holiday and “off duty,” will show the monarch as a “mother, wife, cook, animal lover, farmer, and expert horsewoman,” according to channel ITV in a press release.

“The Queen Unseen” program, which airs ahead of the royal’s 95th birthday on April 21, aims to “lift the mask of royalty” and reveal the real woman behind the “enigma,” said the press release.

It promises to reveal the “private Elizabeth Windsor,” and the impact duty has had on her personal life, ITV added.

The film will feature interviews with Anne Glenconner, who was a maid of honor at the Queen’s coronation, royal photographer Arthur Edwards, and Charles Anson, who was the monarch’s press secretary in the 1990s.

It will also feature Christopher Warwick, a historian and official biographer to the Queen’s sister, Princess Margaret. He will say of the Queen: “It’s one woman in two personas. It’s the other side of the coin. You’ve got the woman, flip it over, you’ve got the sovereign.”

The interviews, ITV said, will reveal her “real character, her shyness, her love of country life and her relationship with her family.”

During the documentary, Anson describes her “lively sense of humor” and high regard for her grandchildren.

The footage includes rare amateur video of the Queen and her husband, Prince Philip, at the home of New Zealand’s then-governor general, Willougby Norrie, where the couple took a short break from a “grueling” tour in 1953.

The footage was recorded by Norrie’s wife over Christmas and shows the royal couple enjoying the outdoor swimming pool, and Philip struggling to climb onto a pool float.

Separate archive footage through her reign shows the Queen holidaying in Scotland, and relaxing at home while cooking a barbecue for friends.

The program also reveals her passion for animals, and sheds light on her unlikely friendship with a New Zealand dairy farmer called Don Ferguson, with whom she co-owned cows and enjoyed a long friendship with until his death in 2017, program creators told CNN.

It will feature footage of her riding with US President Ronald Reagan, and meeting Yugoslavia’s communist president Josip Broz Tito in Belgrade during the Cold War, the press release added.

Get CNN’s Royal News, a weekly dispatch bringing you the inside track on the royal family, what they are up to in public and what’s happening behind palace walls. Sign up here.