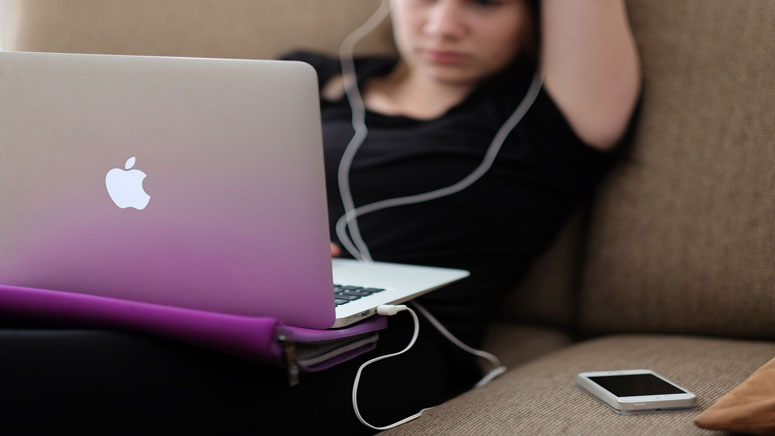 (WHDH) — In celebration of the 93rd Academy Awards, one website wants to pay a film buff $2,021 to watch all of the Best Picture winners from the last 21 years.

CableTV.com says it will also give the lucky candidate a $100 Amazon gift card for film rentals, a $100 Grubhub gift card, a replica Oscar statue, a red carpet runner, and four boxes of microwave popcorn.

The person selected for the gig will be tasked with watching Best Picture winners from 2000–2020. They will also be required to share thoughts on each film on social media.

Based on each film’s run time, the job will last around 46 hours and pay $43.86 an hour, according to the website.

“You won’t make that kinda scratch tearing tickets at your local art house theater. Or in your film school work-study job. Or watching movies alone at home, for free, while your short film is in ‘pre-production,'” CableTV wrote in the job posting.

The list of Best Picture winners since 2000 is as follows:

Candidates must be at least 18 years of age, active on social media, and eligible to work in the United States.

Applications for the job are open through Friday, April 16.