You have to see Daniel Radcliffe as ‘Weird Al’ Yankovic 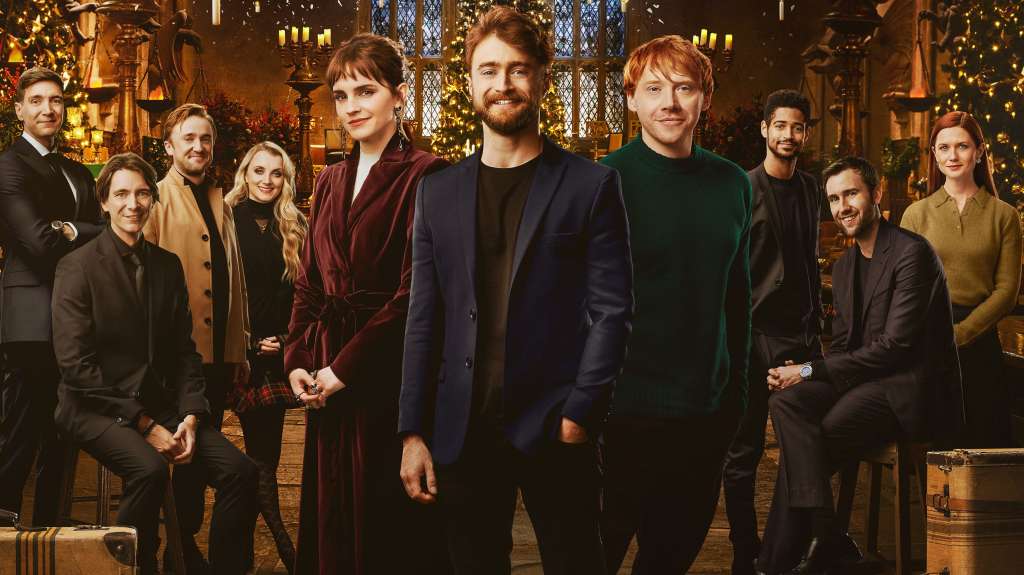 (CNN) — Daniel Radcliffe might be known for his role as Harry Potter, but now fans can see him play another cultural icon: “Weird Al” Yankovic.

The teaser trailer for “Weird: The Al Yankovic Story,” a new biopic about the comedy singer, dropped on Tuesday.

And in the minute-long trailer, Radcliffe holds nothing back — screaming on stage while he plays an accordion and flips his mop of curly hair.

“What can I say, I’m full of surprises,” he says, complete with clear-framed glasses straight from the 1980s.

The film was first announced in January, and is written by both Yankovic and Eric Appel. In a statement at the time, Yankovic said he was “absolutely thrilled” about Radcliffe’s casting.

“I have no doubt whatsoever that this is the role future generations will remember him for,” he said.

The film is set to be released this year on The Roku Channel.

The movie, according to a press release, “holds nothing back, exploring every facet of Yankovic’s life, from his meteoric rise to fame with early hits like ‘Eat It’ and ‘Like a Surgeon’ to his torrid celebrity love affairs and famously depraved lifestyle.”